Hide Search
* Disclosure: Some of the links below are affiliate links. This means that at no additional cost to you, I will earn a commission if you go through and make a purchase.
Share2
Pin78
Tweet
80 Shares 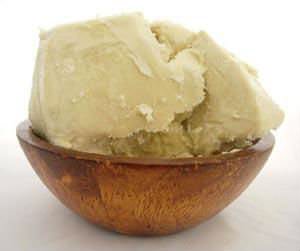 There was also no mention of porosity or does that not even matter as well, lets just throw that out too while we are at it! At this point we could get into some scientific mayhem and just end the whole conversation all together.

But The Natural Haven also weighed in and broke it down very nicely on BGLH, and like a perfect pot of soup that needs nothing else, we have nothing to add. We would still like to reiterate some parts of her post though, we liked her response to question 2:

Q2: What does science say on oil and moisture?

A scientific study looked at the effect of applying oil to hair on both moisture retention and moisture pick up from the air (Journal of Cosmetic Science, pp 135-145, 2007). The oils* used were coconut, sunflower and mineral oil. The 3 key findings were:

This closely matches the findings of Jeni of JGA’s sealing experiment as shown below. The image is pretty self explanatory… 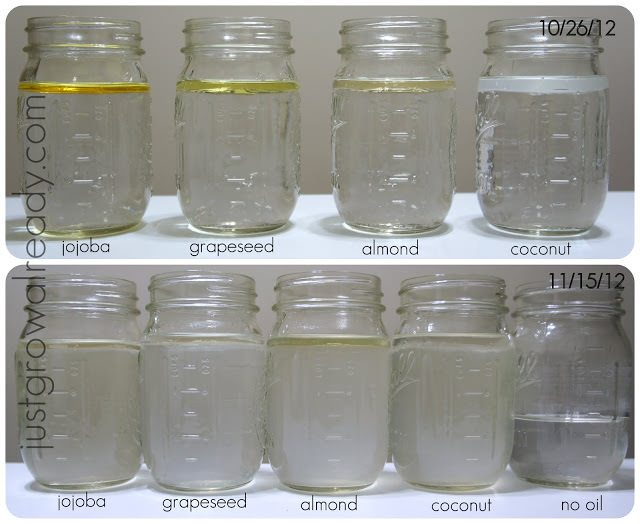 Q3: What exactly is in the glaze product suggested for shine instead of oil?

The Ouidad shine glaze serum suggested as a final touch for shine contains two silicones (silicones are oils*), alcohol and an emollient (Cyclopentasiloxane, Dimethiconol, Alcohol Denat, C12-15 Alkyl Benzoate). It is pretty much a silicone based serum that will feel less oily due to the emollient. In the grand scheme of water entry prevention to hair, silicones and mineral oil are top of the table.