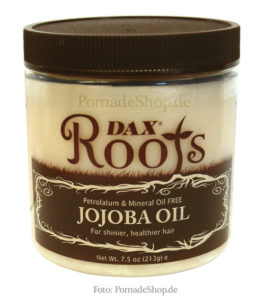 I had this question from one of our visitors last week and I thought it was important to highlight it.

The product in question is Dax Roots Jojoba Oil* pictured here. So why wouldn’t I use it if it does not have the dreaded mineral oil? Two words Hydrogenated Oil. Manufacturers use hydrogenated oils in cosmetics first because they are cheap and transport well and secondly, they contribute to a thicker more luxurious final product.

Anyone who has ever gone on a health or weight loss kick will no doubt have heard about the dangers of hydrogenated & partially hydrogenated oils also known as trans fats. The primary risk for trans fats is the increased risk for heart disease. A 1994 study attributed an estimated 30000 deaths per year to the consumption of trans fats and by 2006 100,000 deaths were being suggested. These oils increase the risk for heart disease more so than any other macronutrient.

But that’s not the only the only reason why trans fats are bad news. Just to drive the point home, here are 3 more reasons why you should never consume trans fats, they increase the risk for the following diseases too:

Ok, ok, so whats the big deal, they are only hair products, we are not going to eat them, right? Even if you do not directly consume them, anything that touches the skin has the potential to be absorbed into the bloodstream. Surprise, human skin is porous! That’s why you can apply ibuprofen cream directly at the site of pain and have the pain disappear shortly thereafter. Some of these topical medicines even have warnings that applying too much in a short period of time has the potential to cause death due to large amounts being absorbed into the bloodstream.

I always have a cursory glance at ingredients in any new products I purchase. I may still buy a product if it has something there that I don’t recognize (which is common with hair stuff!), but seeing the word hydrogenated in the labels sets alarm bells ringing in my head as it should in yours. Seriously folks, even mineral oil* is better than hydrogenated oil. The molecules of mineral oil* are too large to penetrate the skin so it may clog your skin’s pores but won’t get the chance do more damage inside your body.

We can’t live forever but I’m sure we all want quality of life as we age and battling heart disease, cancer or diabetes in our twilight years is not ideal. Natural hair products all the way!

I thought this was pretty obvious going by the title of the article but due to some of the comments that I get I would like to state categorically that this is purely an OPINION POST. You may not agree with me for whatever reason which is fine but my opinion holds.

The product lists ‘hydrogenated vegetable oil’ which doesn’t really specify the actual oil used. Here is some unsettling information about hydrogenated castor oil. Please note I am not saying that Dax contains this particular ingredient but as a common hydrogenated oils* has been shown to be of concern, it does cast ALL hydrogenated oils* in beauty products under a suspicious light imo. 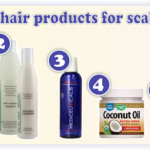 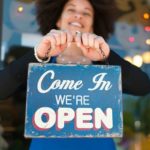 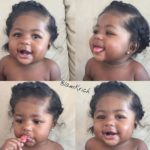 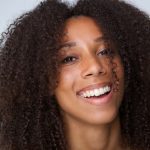 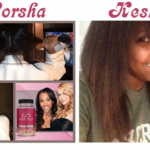 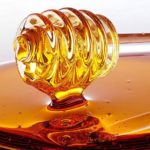 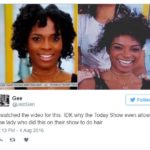 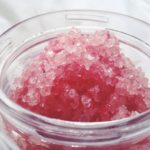 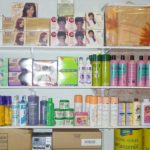 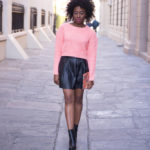 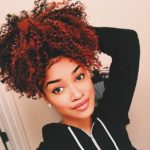 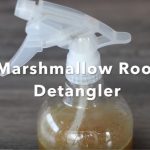 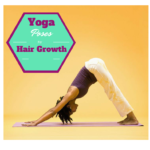 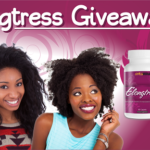