Hide Search
* Disclosure: Some of the links below are affiliate links. This means that at no additional cost to you, I will earn a commission if you go through and make a purchase.
Share
Pin9
Tweet
9 Shares 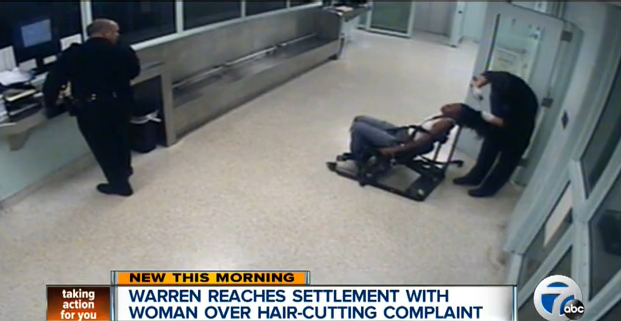 I had a variety of thoughts when I saw this story, most of them surrounding, I wish a [Insert word here] would grab me and cut my hair! And then I had thoughts of what I would have done, how I would have felt and how disgraceful our justice system can be at times.

This story took place in good old Warren Michigan, you don’t hear a lot about that town but then again whenever anything atrocious happens you always find yourself saying that.

Charda Gregory was arrested and booked because she had allegedly trashed a motel room in Warren MI and she also kicked the police car. tsk tsk That’s fine, you do the crime you do the time right?

What happened to arresting the woman, removing the things that by law you should remove and putting her in a holding cell? These are all things that are considered normal.

That went out of the window on this day, she was forcibly placed in a chair and a female officer proceeded to cut her hair in a manner that looked like hacking if you ask me.

Take a look at the original surveillance video:

According to reports Officer Najor, the aggressor claimed that she had to remove the weaves because they could be used to harm her or damage property in the jail. Well then, cant blame a girl for wanting to take the proper ‘precautions’. SMH

This incident has a somewhat happy ending though, the city was able to view the video and after seeing it, decided to settle out of court to the tune of $75,000 and the over zealous officer was fired because of good samaritan/scared coworkers who agreed her actions were excessive and Charda was absolved of all charges.

This is what the city had to say afterwards. 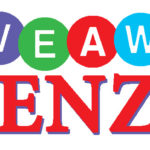 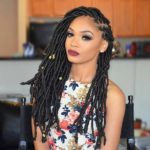 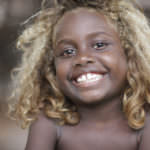 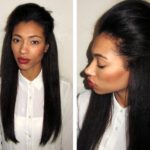 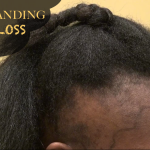 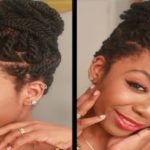 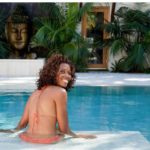 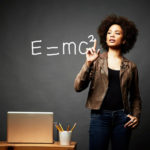 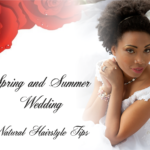 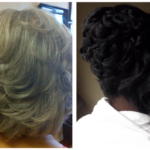 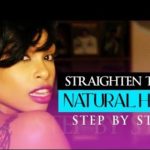 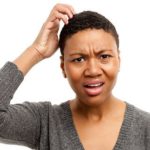 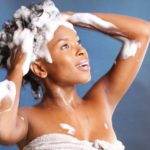 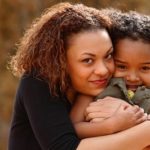