Hide Search
* Disclosure: Some of the links below are affiliate links. This means that at no additional cost to you, I will earn a commission if you go through and make a purchase.
Share74
Pin108
Tweet
182 Shares 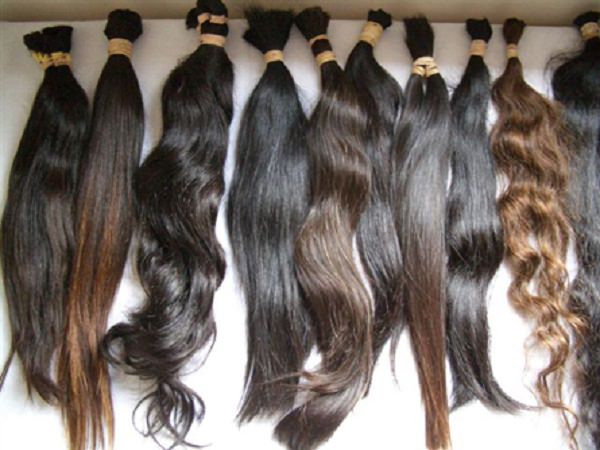 The black market has been a thorn in the side of society as a whole forever, it is the worst thing for the economy yet the best thing for the individual who wants to score something cheap creating an illusion of wealth and class. The latest black market trend is selling hair weaves, and there have been enough reports of beauty supply stores being vandalized for their hair instead of the more ‘traditional’ cash register to make this something worth talking about.

This week in Oak Lawn which is an area just outside of Chicago, it was reported that thieves broke into a beauty supply store and stole bundles of hair extensions*. They had no interest in the cash register, they left that untouched which the owner found surprising. Personally I am not surprised, if you want to hit a business where it hurts, go for the inventory that’s where the real money is especially when there is such a demand for it.

This is definitely organised crime, because in 2012 the same thing happened and at that time the value was about $230,000. It can be a bit scary for those that own stores dedicated to weaves because losing that much inventory is almost unimaginable.

The problem only gets worse when the consumer is willing to buy weaves from a guy selling it out of the trunk of his car or some random pop up shop at the side of the road. If they were not making sales then we would probably see less break ins.

This is really telling of the subculture that we are all living in, everyone wants to take advantage of looking a certain way but not willing to pay the exorbitant prices. I’m pretty sure that this isnt over, we will see more stories just like this one as the black market grows and the thieves see more value in profiting from someone elses loss.

Hopefully this store owner had insurance and the police can find the people that tried to take his livelihood. Would you ever buy a weave from a black market seller?