Hide Search
* Disclosure: Some of the links below are affiliate links. This means that at no additional cost to you, I will earn a commission if you go through and make a purchase.
Share40
Pin32
Tweet1
73 Shares

You see, for me it’s a novelty to have my own hair the length that I’ve used weaves in the past to achieve. Call me vain but I’ve worked so hard so I think I deserve to show off my length often!

Having said that, from a length retention perspective, wearing your hair down week in week out is not the best idea.

It brings to mind something I noticed a few years ago when I had a 9-5 job. I worked with two Caucasian women with similar honey* blonde hair but there the similarities ended.

The younger of the two had hair that remained at around the BSL level for the 2 years that I worked at that company.

She had the natural razor ends that develop when you don’t have your hair trimmed for a while. The older one had waist length hair that she was always having to trim back so she had blunt thick looking ends.

Being nosy enough to ask, I wasn’t surprised to learn that they both washed and blow dried their hair every morning. The younger one either straightened or curled her hair afterwards and wore her hair down every day.

The older woman tied her hair into a ponytail after her blow dry. In fact, she only wore her hair down a handful of times per month!

You may be surprised to learn that some Caucasians also having trouble retaining length and if their hair care forums are anything to go by, the problem is quite widespread mostly because many of these women turn to heated tools to style their hair every morning.

I would imagine that most of you have already given up daily blow drying/flat ironing and the take home message here is if you are wearing your hair down daily, it stands to reason that a lot of you are probably also combing/brushing your hair daily too. 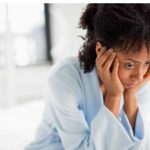 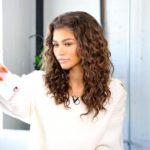 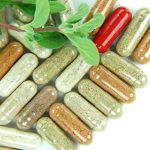 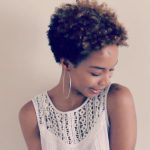 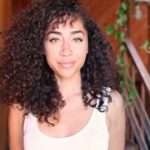 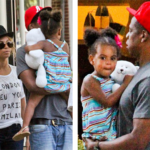 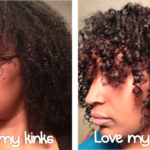 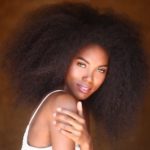 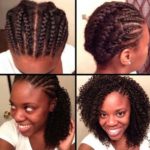 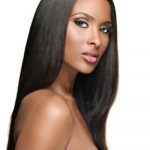 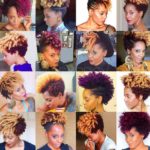 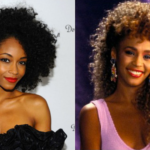 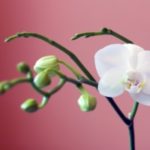 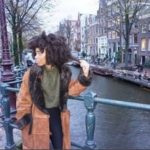