Hide Search
* Disclosure: Some of the links below are affiliate links. This means that at no additional cost to you, I will earn a commission if you go through and make a purchase.
Share671
Pin28
Tweet
699 Shares 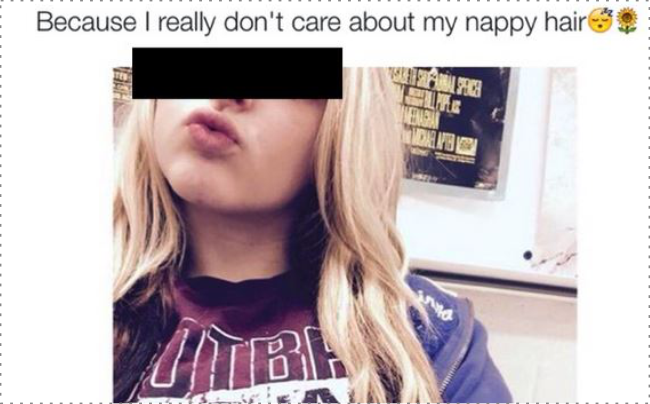 The other day we told you about some girls on Twitter using the hashtag #afro to describe their hair that appeared to be either, super thick, messy, bed head, or just untamed. Click here to read that post. Well it didn’t stop there; the same thing is happening on Instagram and Twitter, except the new cool, a.k.a. negative, term white women are using is #nappyhair.

Other online publications have, tongue in cheek, exposed these girls using terms that clearly do not apply to them so we are sort of obliged to share our own slightly more serious view on this common trend. Personally, I find the whole thing a tad bit annoying with a whole lot of ignorance attached. These women have no idea what nappy means historically, how the term was used years ago versus how we use it now.

All they are doing is taking something that sounds “cool” and applying it to themselves, a.k.a. columbusing. The thing about this whole situation is that it would be hard to make these girls understand just how they come across using words that just don’t apply. So what if we turned it around? I mean how dumb would I sound if I put a picture on Instagram saying “oh I feel like such a #redneck today”. What would that even mean?

When you look at it that way, you may seem a tad bit touchy to say the least. It’s almost as if we have a whole language of words that white people can’t use now, due to to their particular history. It’s a hard pill to swallow that to be honest many of us black folk have very little sympathy for. And the bottom line is that it’s just one of those things that other races will have to just wash down with a bit of water.

I will not apologize for feeling offended about the use of any words that have historically been used to describe me or my hair in a negative light, so I will not suddenly think is cute or mainstream for anyone “outside the fold” to describe themselves that way.

I put the question to my husband. I said to him, “Honey*, would you be offended if a white girl called her hair nappy?” He said no, initially, because he said maybe she just means that her hair is messy; she can’t mean it in the black sense of the word. 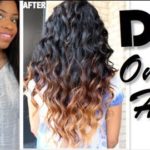 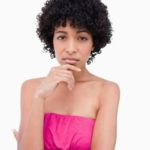 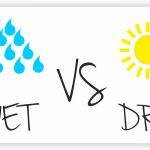 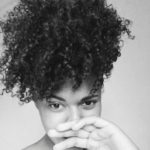 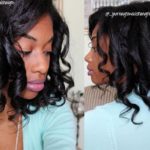 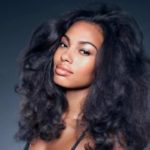 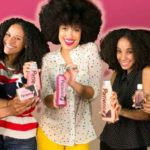 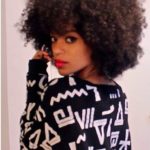 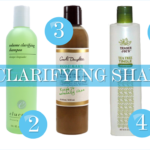 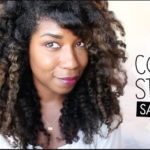 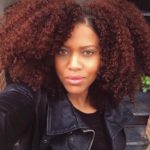 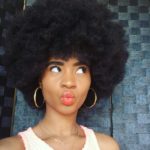 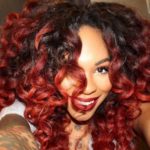 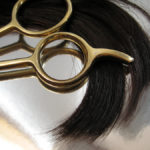