Hide Search
* Disclosure: Some of the links below are affiliate links. This means that at no additional cost to you, I will earn a commission if you go through and make a purchase.
Share3
Pin51
Tweet
54 Shares 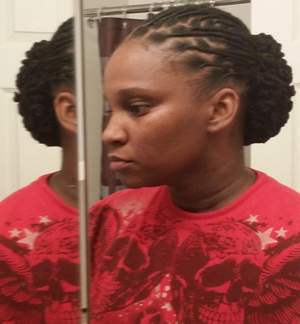 Apparently the Navy did not get the memo, but then again, nobody said this battle was going to be an easy one. The Navy has been holding out, and if you ask me they made an example of the woman in this story.

In any battle we might lose a soldier (figuratively) and so as we try to make natural hair including locs normal and within standard, we might get a few battle wounds. Navy officials announced a decision to let go a woman who had been an African American Sailor for 12 years for not obeying an order to cut her hair.

On Thursday Hospital Corpsman 2nd Class (SW/AW) Jessica Sims told the Navy Times that she will be honorably discharged from Recruit Training Command Great Lakes Illinois after refusing to cut her locs.

According to the Times:

The Navy confirmed her administrative separation proceedings on the basis of her hair, which she has been wearing in small, tightly wound dreadlocks twisted into a bun since 2005,”

Just a week ago we told you that the Military made some strides to changing its rules allowing styles like cornrows, hanging braids within a certain length, and two-strand twists.

Here is what is crazy about this story, and how I know people like to make their own rules. Sims did not just become part of the Navy this week, last year, or even two years ago. She has been working within her field for over 11 years, so how is her hair a problem now? The Times confirms it in this statement:

“Before her move to boot camp, she had spent seven years as an instructor at Naval Medicine Training Support Center at Fort Sam Houston, Texas, The Basic School at Quantico, Virginia, and Field Medical Service School at Camp Lejeune, North Carolina,” Navy Times reports. Shortly after she got to Great Lakes in April, Sims chain of command ordered her to cut her hair.

Help me to understand this action? Are the rules based on the place you are stationed in, or individual feelings? Does it mean that if I am in the Navy and my chain of command accepts my hair then I get to stay, and if he or she doesn’t, then I get kicked out?

Make no mistake ladies, you can lose all your years of service, and watch all of your hard work go down the drain just because someone doesn’t like the way your hair grows out of your scalp. Nobody knows this struggle like we do. SMH.

We wish Jessica Sims nothing but the best. We are sorry this happened; she took one for the team, and clearly we still have work to do! 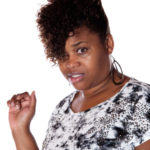 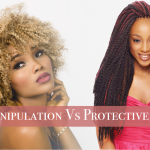 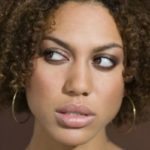 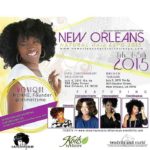 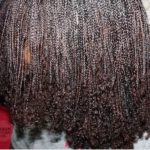 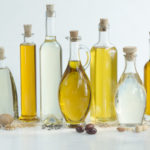 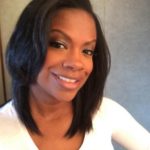 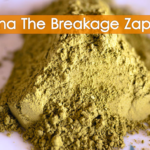 Filed Under: NEWS STORIES Tagged With: locs, NATURAL HAIR, natural hair in the navy, The navy 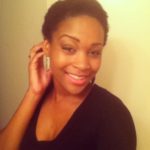 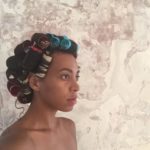 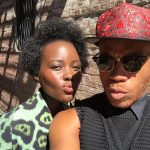 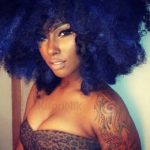 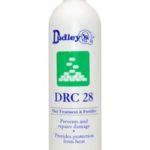 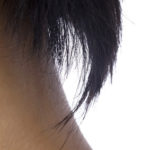