Hide Search
* Disclosure: Some of the links below are affiliate links. This means that at no additional cost to you, I will earn a commission if you go through and make a purchase.
Share643
Pin39
Tweet
682 Shares 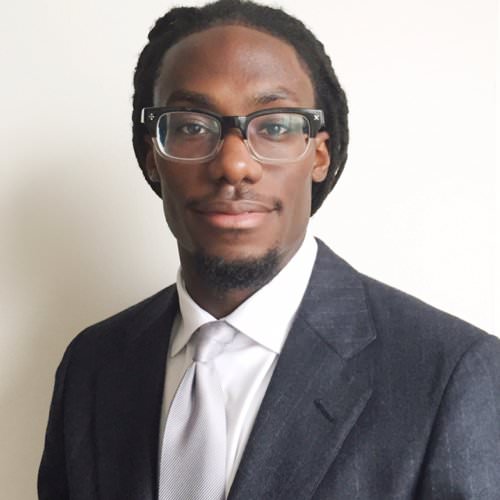 Well here we go again! How many times have thought that finally hair discrimination is over but it has become apparent that we still have more work to do?

Tamon George is a MBA student and the President of the Graduate Student Government Association of the District of Columbia and he was denied admission to the Thurgood Marshall College Fund Leadership Institute because of his locs. He said:

On October 7th, I was accepted to attend the Thurgood Marshall College Fund (TMCF) – Leadership Institute. The conference, comprised of approximately 500 of the brightest students from the 47 HBCUs, is scheduled to take place in Washington, D.C. November 9-13, 2014. The goal of this conference is to provide students with leadership training and job and internship opportunities with many of the nation’s Fortune 500 companies. Based on my academic, extracurricular activities, leadership roles and strong professional decorum, I was deemed qualified to attend the conference. After my acceptance, I was then informed that I had been disqualified based on my physical appearance.

By physical appearance they meant his hair and lets be clear this is not the typical ‘white institution’ that we tend to see as the main subject in these cases. This is an established non profit organization that supports students who attend as many as 47 public HCBUs in this country. Tamon believed that the extent of their influence as well as their view on educational equality would have extended to something as simple as his hair, but he found that it was not the case.

I was informed that The Thurgood Marshall College Fund has instituted a ban of “Dreadlocks” for male participants of the conference. Thus, my invitation to attend the conference would be contingent upon the removal of my hair. Given that I wear my hair in the same manner as my father – serving as a representation of my cultural identity, heritage, and spirit, I feel it is highly discriminatory and sexist to make such a ruling.

I do not believe the organization is sexist but I do believe that this is highly discriminatory and shameful considering there are many people in this country who wear their hair in locs based on cultural and religious orientation. To be honest their response is not surprising especially if you look at the simplest of discriminatory scenarios we deal with daily amongst our own communities. 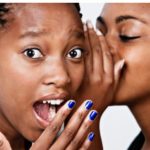 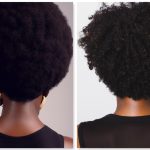 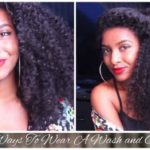 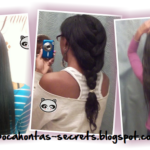 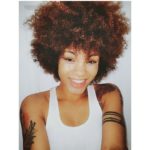 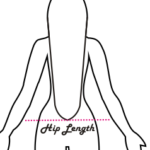 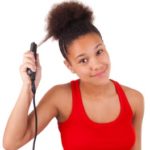 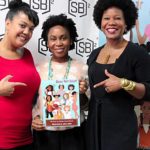 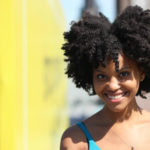 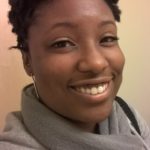 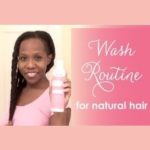 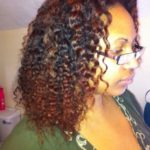 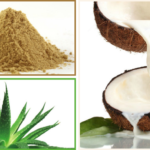 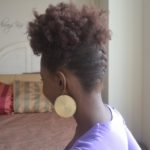