Hide Search
* Disclosure: Some of the links below are affiliate links. This means that at no additional cost to you, I will earn a commission if you go through and make a purchase.
Share10
Pin6
Tweet
16 Shares

Sometimes when you see some news reports you have to wonder if its real, can a person really lose their life over some crazy mess? The answer is yes, and it is really sad. In a report from the New York Daily News Shawn Williams lost his life at 27 over an argument about a hair weave.

He was shot and killed by 21 year old Denzel Holder who came to the defense of his girlfriend who was having a heated argument with another woman about hair weaves.

The shooting happened back in 2011 in Brooklyn, but what brought it to light was the manslaughter charge Holder was given for the incident. What happened was, the victim’s girlfriend took offense to an opinion that hair extensions* are inappropriate. According to the report, bottles and punches were thrown as the argument escalated, and one of the women called her boyfriend Holder.

Holder and Williams (the victim) got into it and Holder shot Williams three times killing him. Supreme Court Justice Alan Marrus described the case saying:

“It started with a group of women who had a foolish argument over a hair weave. What a senseless tragedy.”

We agree! Whats weird is that even though this was clearly murder, with witnesses the Jury found Holder guilty of just manslaughter which would mean he could get off in five years. The judge decided to give Holder the maximum penalty of 23 years and he could get off in 17 years if he was a good boy.

“I can’t imagine how you feel. I’d like to express my sincere apologies for your loss.”

The Williams parents are quite understandably very upset with the verdict because they have lost their son and his assailant has the opportunity to serve his time and live a long healthy life. Dad said:

He still got a chance to live. He has a chance to have a life after (prison). It’s not fair.”

This is a perfect example of something so trivial escalating into a sad scenario. Someone losing their life over this is just plain sad. 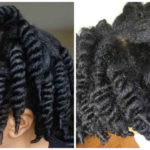 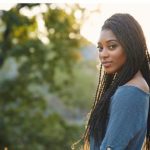 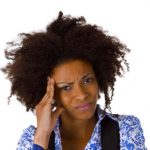 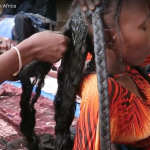 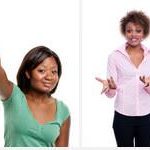 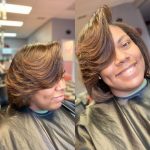 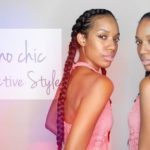 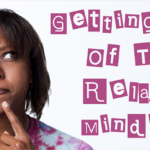 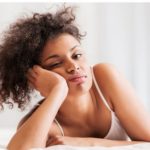 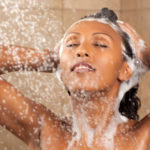 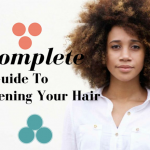 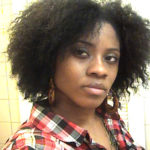 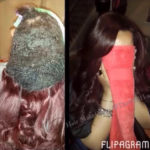 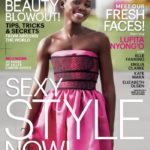