Hide Search
* Disclosure: Some of the links below are affiliate links. This means that at no additional cost to you, I will earn a commission if you go through and make a purchase.
Share528
Pin32
Tweet
560 Shares 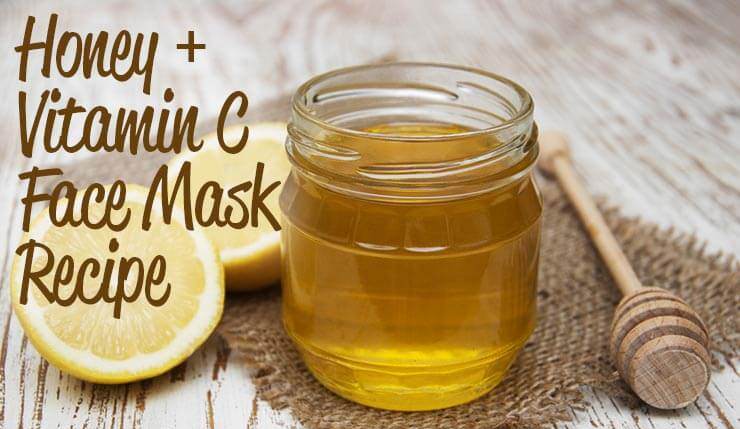 When I was old enough to start making serious dough—but still young enough to not have to spend it on anything important, (i.e., rent)—I began to buy Bare Minerals products, which, due to their all-natural contents, were a salve for my skin.

Now I no longer envied other black girls who had skin like onyx, which was radiant and clear. With a few buffs of my kabuki brush, I pretty much waxed off my scars. But God forbid it rained, or was humid, or was hot enough to induce sweat—paired with my oily skin, the fantasy would run down my face like melted cheese.

Desperately, after years of over the counter non-solutions, I decided to turn to natural methods of healing and rather than adding chemicals to my sensitive skin, began to research what I could internally ingest as a hyperpigmentation cure.

After researching I found out that Vitamin C* was known not only for its ability to prevent against major diseases like cancer and cardiovascular disease, but also for the repair of body tissues by aiding in wound healing and collagen formation.

Vitamin C is also a tyrosinase inhibitor, which means that it has the ability to reduce the production of melanin in the skin. Tyrosinase is an enzyme that, when it contacts oxygen, creates a chemical reaction that forms melanin and other pigments in human tissues.

Eureka! This was precisely the problem I was facing with hyperpigmentation—the hyperactivity of melanocytes. I felt like I had stumbled upon a possible goldmine. Since I had already tried everything else in the book, I didn’t think trying a little supplement would hurt.

It turned out to be one of the best decisions that I ever made. Supplementing with internal doses of Vitamin C has been the only thing that has effectively cleared my skin over time, and it has worked so well that it has really piqued my interest in natural skin solutions.

After more research I found that honey* is also an incredibly powerful healing aid, and has been used for thousands of years in wound care due to its incredible anti-microbial ability specifically to prevent infection. Not only that but honey* increases cell turnover, helping to slough away dead cells to allow the growth of new ones.

This combined with Vitamin C*’s role in reducing melanin production turned out to be a grand slam for my face. I have found that it works faster on newer scars, due to the fact that these scars are presently producing high qualities of melanin, as opposed to old scars which take more time to heal.

Time is the least of my worries though, each day, my face is becoming brighter and most importantly, remaining clear because the mixture also helps to prevent new scars from forming. This is key, because although I had mild success with over the counter products in the past, new scars would appear to invalidate my results. Below is the mixture that I use to promote clear skin:

Mix in your palm and apply. Repeat twice daily as needed. Have you found any hyperpigmentation solutions? What products have worked for you?