Hide Search
* Disclosure: Some of the links below are affiliate links. This means that at no additional cost to you, I will earn a commission if you go through and make a purchase.
Share218
Pin12
Tweet
230 Shares 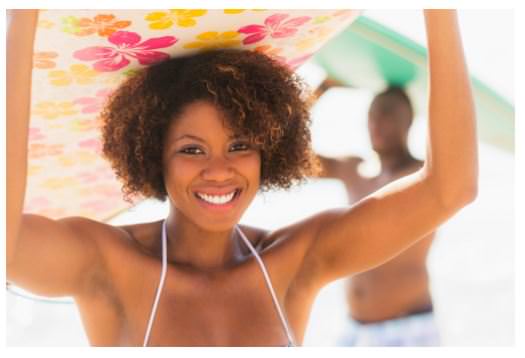 Friday evening my boyfriend of 4 years randomly asked me if I wanted to go to the beach for a romantic day trip get away, I couldn’t help but say yes!

The summer is coming to an end, and neither one of us had been to the beach so far this season, and not to mention the weather that particular weekend was going to be amazing.

Since the trip was last minute and impromptu, I really didn’t have time or the energy Friday night to wash my hair, so I thought it would be easy to just throw on a wig for the day trip, and keep it moving, so that’s exactly what I did.

Believe it or not, my boyfriend knows everything about me, except for the fact that sometimes I wear wigs*. Often times I wear my natural hair around him because he loves it, and when I do decide to switch up with a wig*, he assumes that it’s my natural hair straightened.

I’ve actually never worn a wig to the beach before, but I have worn my wig a couple of times this summer, and was totally comfortable in the heat, so I thought that I would be fine for a day at the beach.

When we actually got to the beach, there was a slight overcast and a bit of a breeze, which actually felt good. Shortly after my boyfriend and I found a spot on the sand, we quickly opened the cooler up and started drinking. It wasn’t long before I was feeling extra nice, and had no care in the world.

I love the water, so I took a break from drinking and lounging to go play in the ocean. My boyfriend was content under the shade reading a book so I ventured out alone. I don’t even remember how long I was out there, or how exactly what happened next happened, but just as I was about to go back to shore, a huge wave came up from behind and knocked me down and under.

Luckily, I can swim, so I wasn’t scared or anything, but next thing I knew, when the current subsided my wig was floating off into the ocean! I mean the wave literally dragged my wig* off of my head.

It all happened so fast. I don’t know if it was the shock, or what, but I didn’t even try to catch my wig, and just stood there watching it float off.

I was quickly snapped out of my daze when I heard my boyfriend behind me asking me if I was okay, and that he watched the whole thing! We were both embarrassed. He also said he didn’t know that I wore wigs*, and then just laughed. Next, he gave me a hug, and said that it was okay, and I still looked beautiful- wig or not. 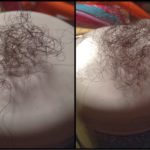 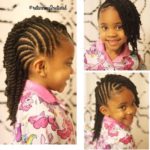 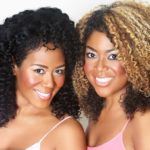 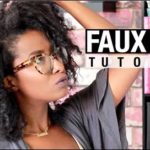 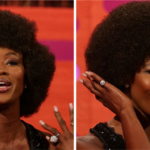 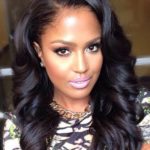 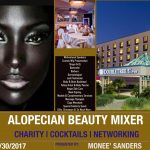 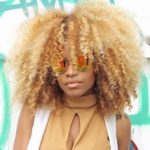 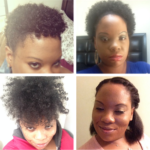 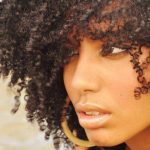 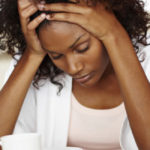 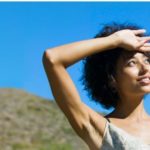 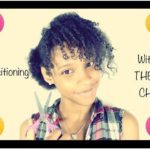 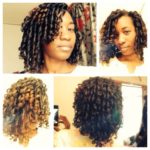