What’s up with all the short cropped blondish cuts lately? Jada joins a list of celebrities who have cut their hair just in time for Spring and Summer. We know Jada changes her hair alot but she has always kept her hair long at least most of it. A pixie cut might seem kind of drastic but with Jada’s tendency to change things up and her opinion of hair freedom makes this look comes as no surprise.

After all, she is the biggest supporter of her own little girl who goes through her own hair changes while in the face of many critics. Jada has been accused of being too lax in her parenting style but regardless she insists that she allows Willow to have the freedom to choose how she wants her hair and that’s just how it is.

Ok back to the pixie. Not to encourage shade but I will say that some blogs are calling the new hair cut a wig* because on some of the pictures her hair appear to just be sitting on top of her head rather than smooth and laid down. I don’t have much of a wig* or weave radar so my opinion is useless where that is concerned, all we know is that its cute and that’s it.

In other news we know that Jada has been doing some interesting things lately. She has taken on a serious issue where she tackles human trafficking in the form of a documentary with CNN. She is making a video journal on her Facebook page giving us her real emotion as she meets and talks to women who are subject to this illegal activity.

In one of her first journals she mentioned that she has already learned alot from these women, gaining understanding about the perceptions women have with regards to freedom, how women perceive men, women’s choices and about the trade itself. We will be following Jada on social media because so far the journal has been interesting and very honest. We are very proud of her, it is a real issue that needs to be addressed and the pixie is cool too. 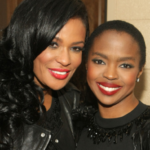 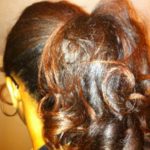 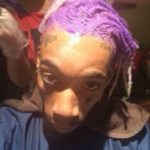 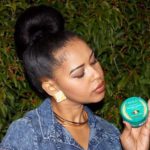 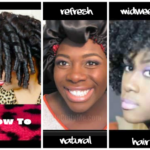 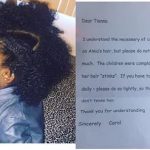 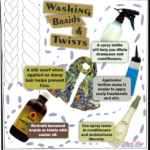 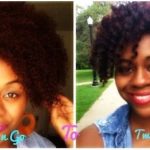 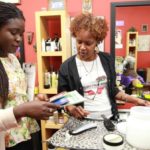 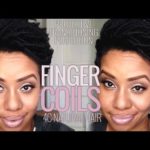 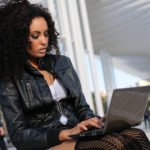 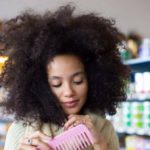 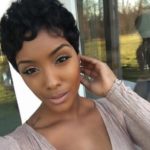 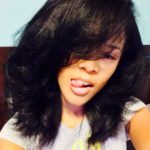