Hide Search
* Disclosure: Some of the links below are affiliate links. This means that at no additional cost to you, I will earn a commission if you go through and make a purchase.
Share77
Pin4
Tweet
81 Shares 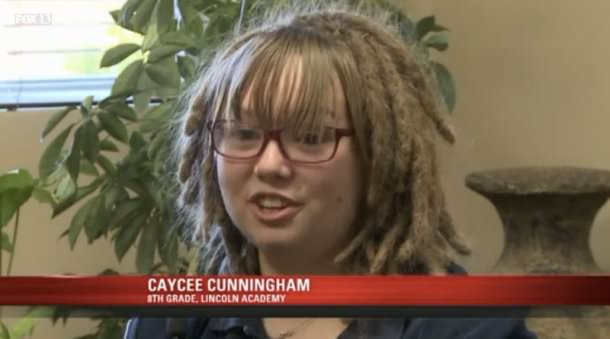 I swear this is the second most hilarious thing I have seen today, the first was Drunk History a hilarious take on the Harriet Tubman story which we have probably all have heard in History class hopefully.

I mention it because it was slightly ironic to move from that video to this story about a little white girl being discriminated against because of her ‘locs’. Where have we heard that before!?

Let’s talk about Caycee. Caycee Cunningham is an 8th grader who attends Lincoln Academy in Utah. As you might have noticed Caycee has dreadlocks and her mother is accusing her school of discriminating against her because they asked her to remove the locs.

According to the school there is a dress code policy that prohibits hair colors that are not natural and they also prohibit distracting styles. Locs fall in the category of “distracting”.

According to the story Caycee recently came back from Guatemala where she went through somewhat of a spiritual transformation. Locs are a part of that transition and a part of her Hindu beliefs.

We get it, little black girls have been kicked out of school for years due to ‘distracting hair;’ the hair that grows from their head, no religious annotations just plain old biology.

I do not agree with any school limiting a child’s education based on what their hair naturally does. While Caycee has chosen to loc her hair it is still her natural hair growing out of her head that they are calling distracting so maybe she can actually identify with kids who also have locs. However here is where mom lost me:

“My daughter is white and there happens to be other kids in the school who happen to be other race and ethnicity [sic] and they have hair that can’t be combed, and there’s never been an issue regarding that before.”

Did she mean that ethnic hair generally cannot be combed or that there are other children in the school with locs who choose not to use a comb on their hair?

It is clear that mom is clueless about exactly what her daughter is wearing, what racial discrimination is and the fact that black kids do not all have locs and their hair can actually be combed.

My advice, if you want an out, stick to the facts! Caycee is being discriminated against based on her “religious practices” period. Leave the black kids out of it. Since then mom has decided to remove Caycee from the school. 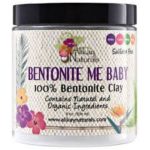 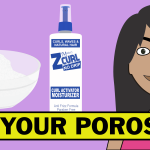 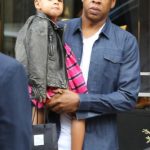 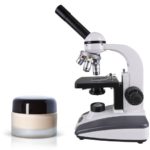 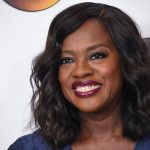 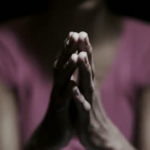 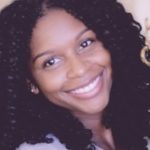 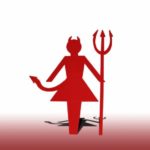 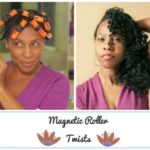 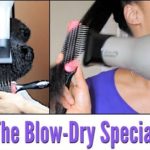 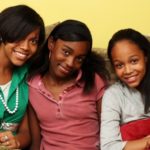 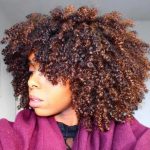 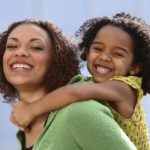