Hide Search
* Disclosure: Some of the links below are affiliate links. This means that at no additional cost to you, I will earn a commission if you go through and make a purchase.
Share41
Pin24
Tweet
65 Shares 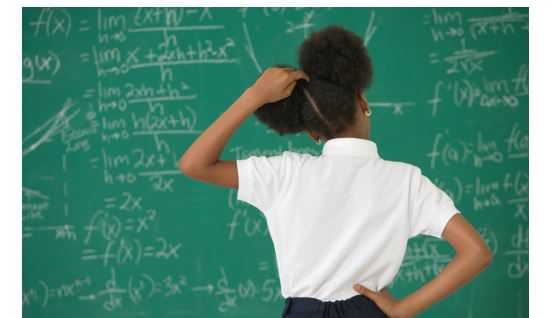 There is a common myth out there that says that African textured hair, i.e. kinky*/curly patterns, can’t get lice however, that is a huge misconception.

It is more accurate to say that African textured hair does not get lice nearly as much as straight hair, but to say that black people never get lice at all, is just not true.

Let me tell you about my lice story from Kindergarten:

I guess I’ll go head and put it out that that the majority of my kindergarten class were white girls and boys, except for me and another little boy, who were black.

Race was definitely not an issue then, and the class could have been purple, I wouldn’t have cared. Everyone in the class played together, and my white friends especially liked to play with my hair.

I really didn’t mind, because I liked to play in theirs too. One day I went to school with nicely done french braids and came home with my hair literally all over my head.

I looked like one of those characters from a Dr. Seuss picture book. My mother told me that I needed to stop letting children play in my hair, and that I shouldn’t play in theirs either. Of course, I like to learn things the hard way, so I didn’t stop.

Not only were we playing in each other’s hair, but we were sharing hair brushes, combs, you name it. One Saturday night, I woke up in the middle of the night crying because my head felt like it was on fire, that’s how bad it was itching.

The next morning my mother prepared to detangle my hair to give me a good wash and deep conditioning* treatment and next thing i knew she threw the comb across the kitchen and screamed. I had lice.

My mother said she saw very small brown insects crawling in my scalp, and also small white things, which we later found out were eggs. I stayed home from school for a week while my mother treated my hair with over the counter and prescription treatment.

My mom also had a talk with my teacher, who then alerted the parents of all of my classmates, and it turned out that half of the girls in my class had lice too. We weren’t allowed to play beauty shop anymore, and I certainly didn’t want to all things considered. I should have listened to my mom the first time!