Hide Search
* Disclosure: Some of the links below are affiliate links. This means that at no additional cost to you, I will earn a commission if you go through and make a purchase.
Share168
Pin204
Tweet7
379 Shares 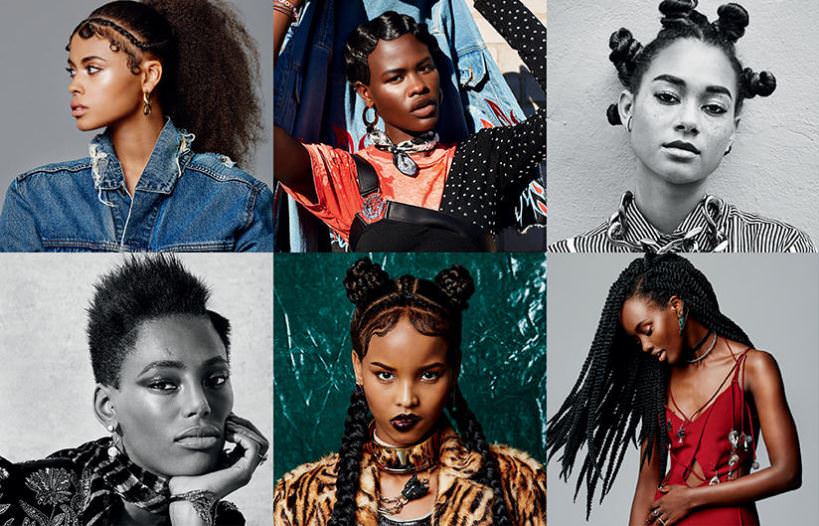 Recently Elle Magazine did a photo shoot called “Natural Anthem” and it was published in their September 2016 issue. The concept was pretty dope because it featured all black models and their beauty secrets. Each girl had a different style and dished on unique things about themselves.

For example this is Cassandra from Toronto: 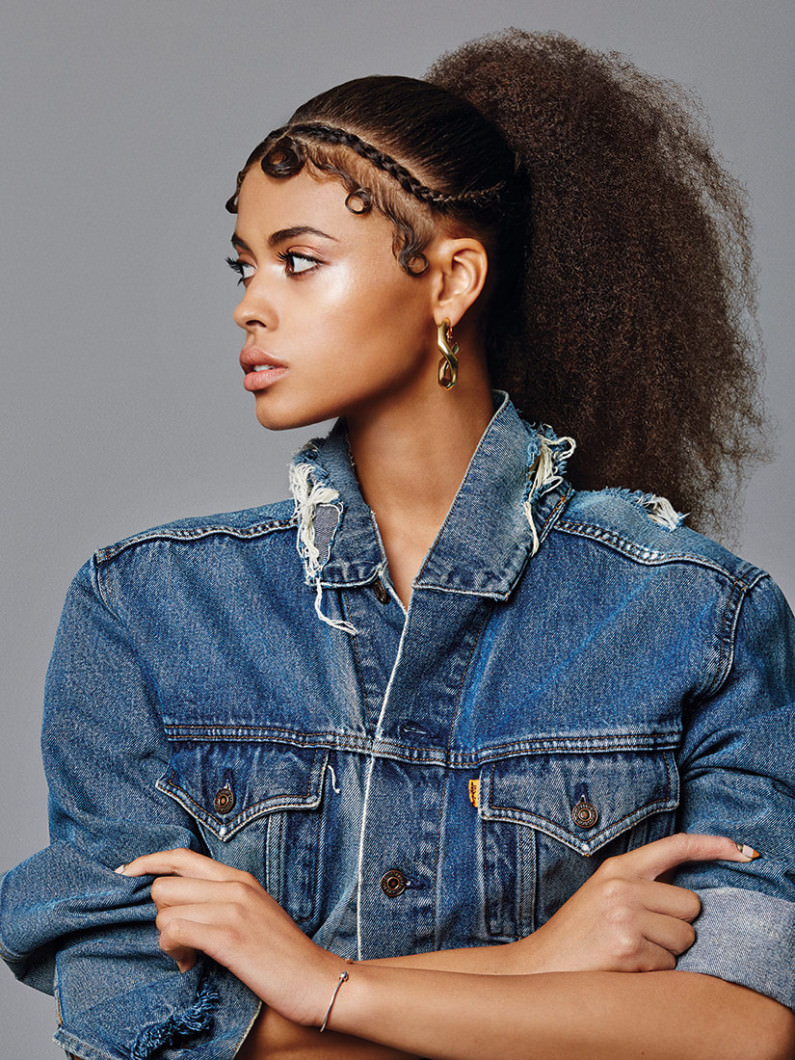 She gave her thoughts on Self-acceptance as well as her beauty routine:

ON SELF-ACCEPTANCE “Being multi-racial, I had mixed feelings about my hair. When I was really young, I wanted straight hair and I kind of resented my untamed hair.

It was quite fuzzy, and it had a mind of its own. I used to get bullied for it a lot. The kids weren’t racist, it was just different and they didn’t understand. I didn’t know how to deal with my hair either, so it wasn’t the best kept. As I grew up and there was more awareness of how to do up my hair, I felt more comfortable. My hair is something that really launched my career, so I have begun to accept it and like it.”

BEAUTY ROUTINE “I have very dry and brittle hair. I wash it once a week, and I condition it a lot. I use a lot of natural products. SheaMoisture and Live Clean are the two brands that I use a lot. SheaMoisture is my favourite because it’s for people who have curly or coily hair.

I use at least three tablespoons of conditioner and I finger comb it through my hair. I like SheaMoisture Curl Enhancing Smoothie. It smells really good and it makes my hair lightweight. I feel like a lot of mixed girls put too much product in their hair and then it looks way too weighed down. Then I use coconut* and olive oil* on top of the curl cream and let it air dry because that results in the least amount of damage.” 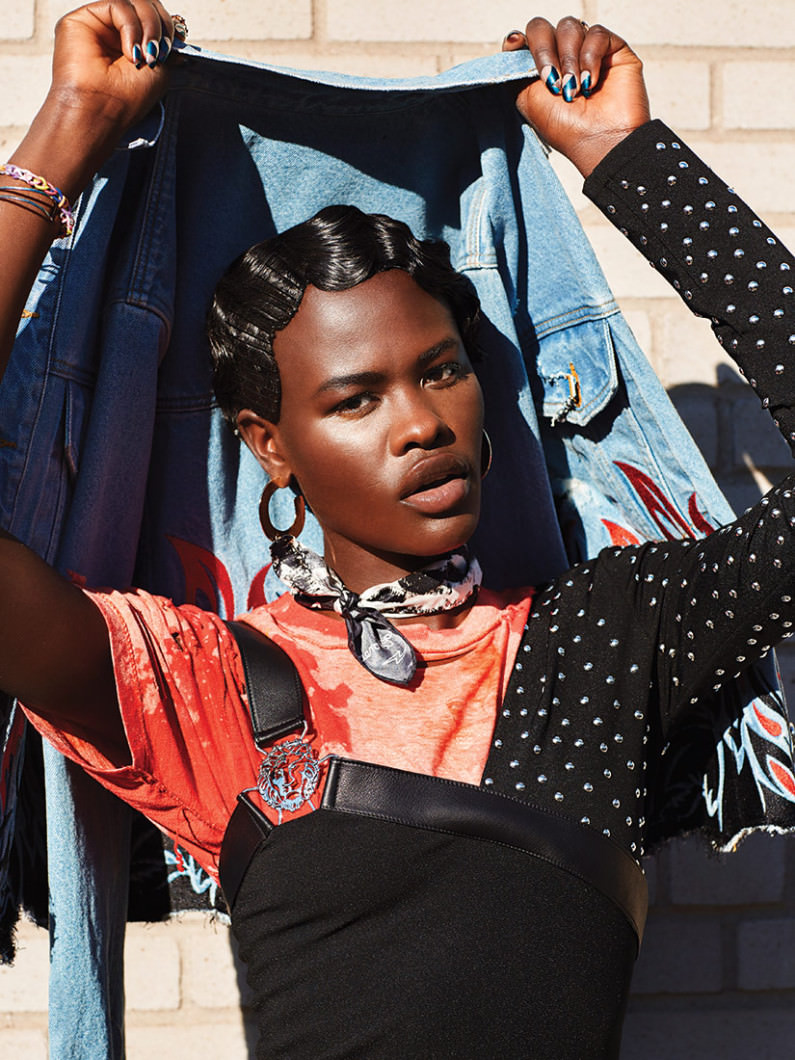 Naro said this about her hair

HAIR DRESSER “My boyfriend is a barber, so he just cuts it for me. I cut it every month or so. I like to keep it short.” [Editor’s note: Naro naturally keeps her hair shaved.]

It would have been cool to see her natural hair, but this is a great start, baby steps! 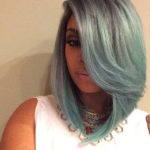