Hide Search
* Disclosure: Some of the links below are affiliate links. This means that at no additional cost to you, I will earn a commission if you go through and make a purchase.
Share
Pin6
Tweet
6 Shares 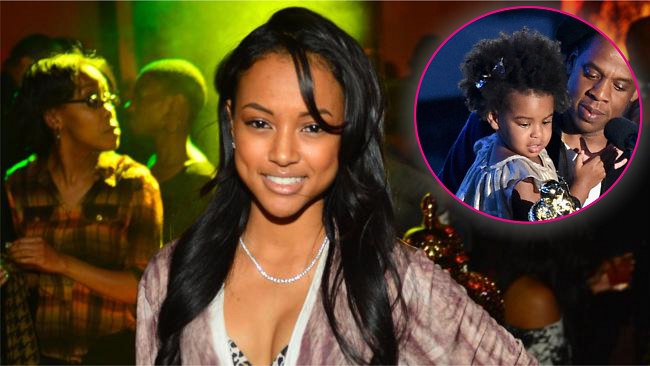 “BET made me do it.” Yup that is the excuse Karrueche is going with after the Beehive practically tore her to shreds on Twitter for making a tasteless joke about Blue Ivy’s hair on 106 & Park. No matter how positive a situation is somehow we have to make it muddy, and at the expense of a child, it is beyond my own comprehension.

The thing about this situation is, I believe she did read it off the prompter, and I think BET is as much at fault for writing it. According to the blogs, Karrueche and her manager went ballistic because they also saw the joke as very poor taste, which she is now taking all the heat for.

The show was live, and there was a lot going on, blah blah blah. Karrucche should not be in the show business; she is merely an on and off again girlfriend who has been thrown into this fame thing, without a clue. 106 was a great opportunity, and she didn’t want to blow it – oh well. 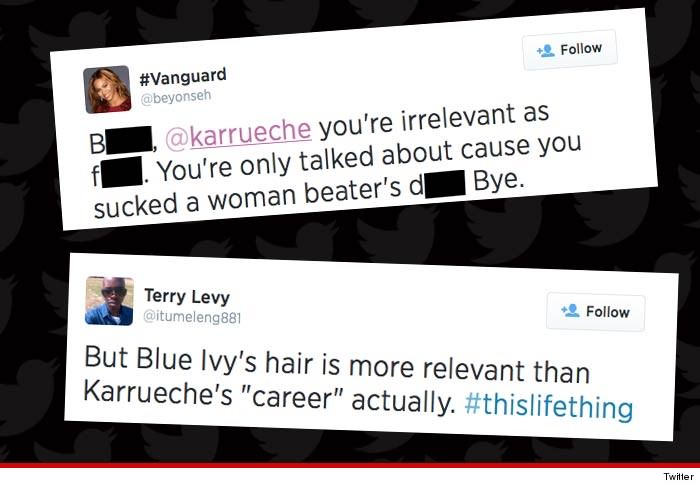 The fact that Blue Ivy has more talent in her pull-up than @karrueche speaks volumes…& the @BET writer needs to be held accountable too.

Hey our stance is the same: leave the kids alone. Can’t a little girl just enjoy her mom’s performance, and be proud of her in the best way she knows how, without somebody capitalizing in someway through humiliation? I am beginning to think that is impossible, and that maybe I am the naive one. Here is to hoping baby Blue grows up with some thick skin, and just as she rocked on to her mom’s Flawless, that she remembers how special she is.

Great work Tran; here’s to hoping you do not sign your contracts the way you read tele-prompters. The art of being a great host is thinking on your feet. You could have spun that thing a million different ways, and BET, if Bey doesn’t show up to claim whatever crap award you put out there to bring all the big name celebs to the yard, this might be one reason why. MTV 1 BET 0, good job! 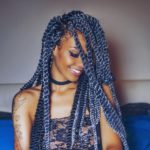