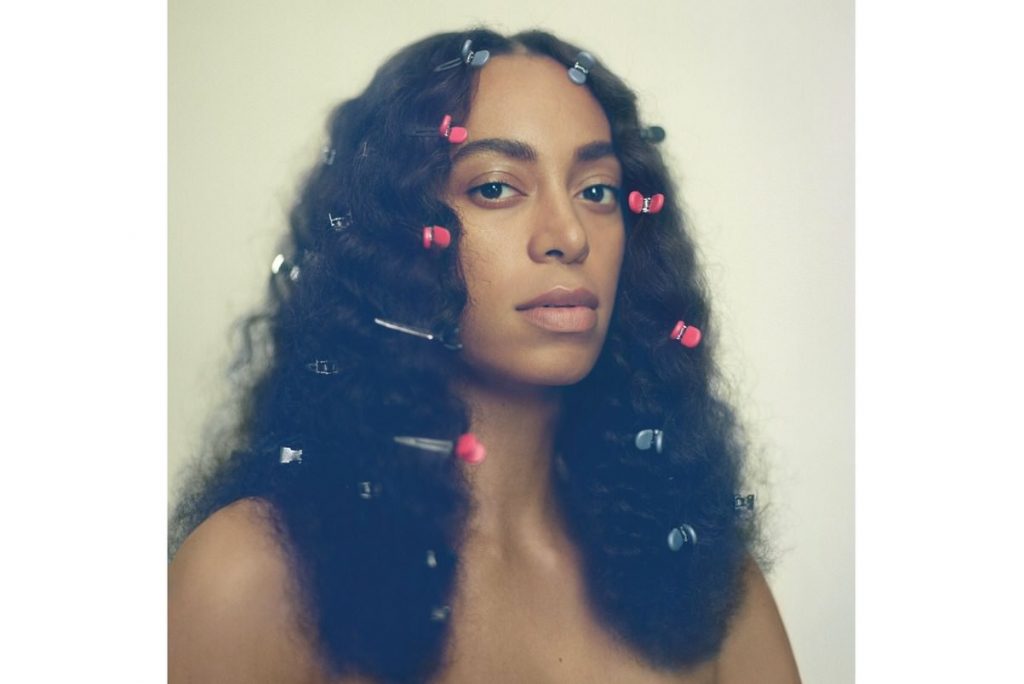 This week Solange was featured in Interview Magazine and she chose to be interviewed by her sister Beyonce. The interview was pretty dope and it mostly spoke about Solange’s recent album hit “A Seat At The Table” touching on some childhood memories as well.

I read the whole thing and when Beyonce asked Solange about the Album cover art, which is that Iconic photo of Solo with the duck bills in her hair I was intrigued.

What did that cover art mean? Read below:

BEYONCÉ: All right, girl! [both laugh] What inspired the cover art?

It’s going to get a little gritty, and it might get a little intense, but it’s a conversation we need to have.” I wanted to nod to the Mona Lisa and the stateliness, the sternness that that image has. And I wanted to put these waves in my hair, and to really set the waves, you have to put these clips in.

And when Neal, the hair stylist, put the clips in, I remember thinking, “Woah, this is the transition, in the same way that I’m speaking about on ‘Cranes.'”

It was really important to capture that transition, to show the vulnerability and the imperfection of the transition—those clips signify just that, you know? Holding it down until you can get to the other side. I wanted to capture that.

So the clips signify transition from vulnerability and imperfection to a perfect style or in this case a better version of yourself.

I am not going to lie, I am glad she explained it because even though I understood her lyrics in all of the songs I did not quite hone in on the style and its significance.

Solange will take you there! Were you wondering what that photo meant or was it just me, and Beyonce? Read the entire Interview here.

Filed Under: CELEBRITIES Tagged With: A Seat At The Table, beyonce, solange 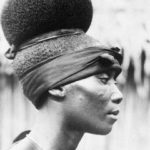