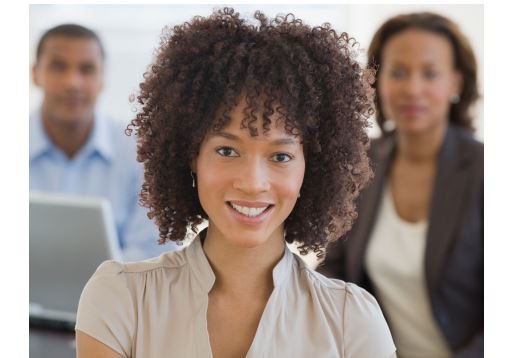 The other day at work as I was sitting at my desk doing my job, one of my coworkers came into my office to shoot the breeze. I already had two of my supervisors in the office and they all started sparking up with normal work gossip.

I typically do not like to engage in that sort of conversation, so I tuned them out, until my named was mentioned by the lady who joined the conversation last. She said she was just talking about me the day before and with that statement she immediately had my attention.

She proceeds to say that the topic was my hair. I was giving her a quizzical look, or at least that’s the look that I hoped I was conveying, and not the annoyed look that mirrored how I was feeling because my hair should not be a topic. She then asks me if I was in some sort of witness protection program because I change my hair so much!

Even though I smiled and laughed it off, I really thought the comment was a bit disrespectful and slightly ignorant. Granted, she’s caucasian and doesn’t understand anything about my hair, I still think in general, no matter your race, what you decide to do or don’t do to your hair is your business.

My supervisor, who is also a naturalista, quickly came to my defense and then the topic of discussion changed back to work related topics.

Even though they were talking about something else I couldn’t really let it go in my mind. I really wanted to inform her on the ins and outs of black hair, and how it isn’t always as easy as waking up in the morning, washing it daily in the shower, blow drying it, and going. And sometimes, I just like to try different protective styles because I get bored easily.

So no, I am not in witness protection. Even though her comment really annoyed me, I’m not going to stop changing up my styles. I’m not going to do it any less or any more than usual. Lucky for me other people’s comments about my hair don’t dictate how I style my hair, and I hope if you’re reading this and went through something similar, you don’t let others opinions move you either!