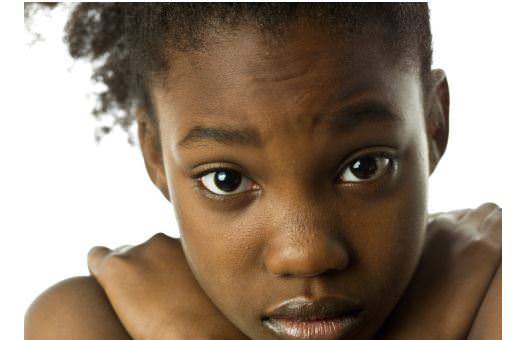 Being an aunt is probably one of the best roles that I have. I love my niece, Olive(affiliate link). She’s definitely the daughter that I never had, or haven’t had yet, rather.

She recently turned 12, and she is extremely intelligent and opinionated. Her mother, my older sister, is a great mom and honestly, I hope to be just as great as a mother one day.

However, when it comes to certain things regarding Olive’s hair, my sister is a little less lenient and stubborn. Olive was born with beautiful hair, and now it’s still beautiful, and midway down her back. My sister and I are both natural, and Olive has been natural her whole life.

The other day, I walked into Olive’s room and found her sitting on her bed crying. After speaking with her and calming her down, I learned that she had gotten into an argument with some girls at school because they were picking on her hair.

She said that they were saying she looks like a wild animal because her hair is never tamed. I certainly could relate to her. I too was picked on in middle school for having long, thick hair, that sometimes looked unruly. I knew that the other kids were just jealous, but I knew that telling my niece that was not going to make her feel any better, so I just let her vent.

She then told me that she’s been begging her mother to get a relaxer for weeks, but her mom wouldn’t let her. Again, it was as if Olive(affiliate link) was a miniature version of my 12-year-old self because my mother wouldn’t let me get a relaxer either.

I explained to Olive that her mother had good reason for not wanting her to get a relaxer in her hair, and also that I would talk to her. One thing about my sister is that she is extremely stubborn, so even though I did talk to her, she didn’t budge.

She said that as long as Olive is under 18 and living in her house, she was going to follow her rules, which meant no relaxer.

Even to this day my sister still hasn’t budged, and I’m just worried that my niece is going to try to rebel, and do the relaxer herself.

All I can do is simply be a listening ear, and sounding board for my niece to vent to, even though I really want to just let her get a relaxer. Have any of you ever experienced a similar situation with a young family member, what would you do when she comes to you for help? 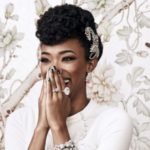