Hide Search
* Disclosure: Some of the links below are affiliate links. This means that at no additional cost to you, I will earn a commission if you go through and make a purchase.
Share46
Pin1
Tweet
47 Shares 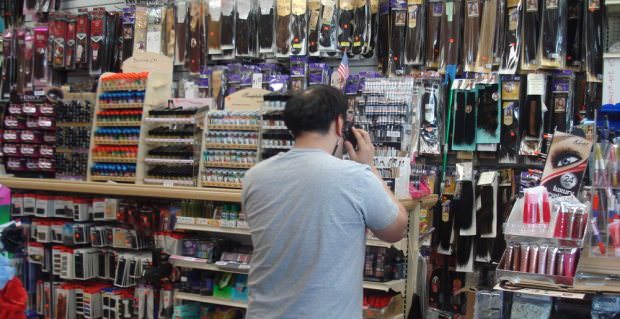 The tides are changing ya’ll! I like to blame the shift in awareness on social media because information spreads so quickly good and bad.

One of the good things that we have noticed with the spread of this information is that black people have realized their spending power is nothing to sneeze at and in addition to that if we redirected our dollars back into their own communities we could create changes in ways that dependency never did and never will.

For example in the beauty industry specifically we have dealt with the fact that Korean’s tend to own many of the beauty supply stores that are created with the black woman in mind.

We spend a ton of money at the beauty supply store not because we are so bent on supporting the Korean bottom line, but because of the convenience of having the store readily available for our needs.

These days black women are trying to take ownership of our own beauty by opening our own beauty supply store with the main difference being that the store is black owned.

This past November activist groups decided to make supporters of the Korean beauty supply stores aware that they should spend their dollars in their own communities, handing out fliers that directed the customers to black beauty store alternatives in the same neighborhoods.

This happened in Lancaster TX and the platform used to orchestrate such a movement is called “Redistribute the Pain”, a movement primarily meant to redistribute black dollars back into the black community.

My opinion on the protest thing is a bit skewed, I would not suggest physically protesting at the Korean beauty supply store itself because at the end of the day it could be deemed as a little vigilante and take away from the cause if police get involved.

Instead, dropping off the fliers at homes or in mailers could reach the broader community and would be a safer, direct option with less distraction. On the other hand I totally get the need to really push this initiative even if a few feathers get a little ruffled. Watch this video then let us know what you think: 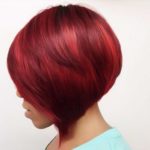 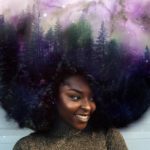