Hide Search
* Disclosure: Some of the links below are affiliate links. This means that at no additional cost to you, I will earn a commission if you go through and make a purchase.
Share293
Pin10
Tweet
303 Shares 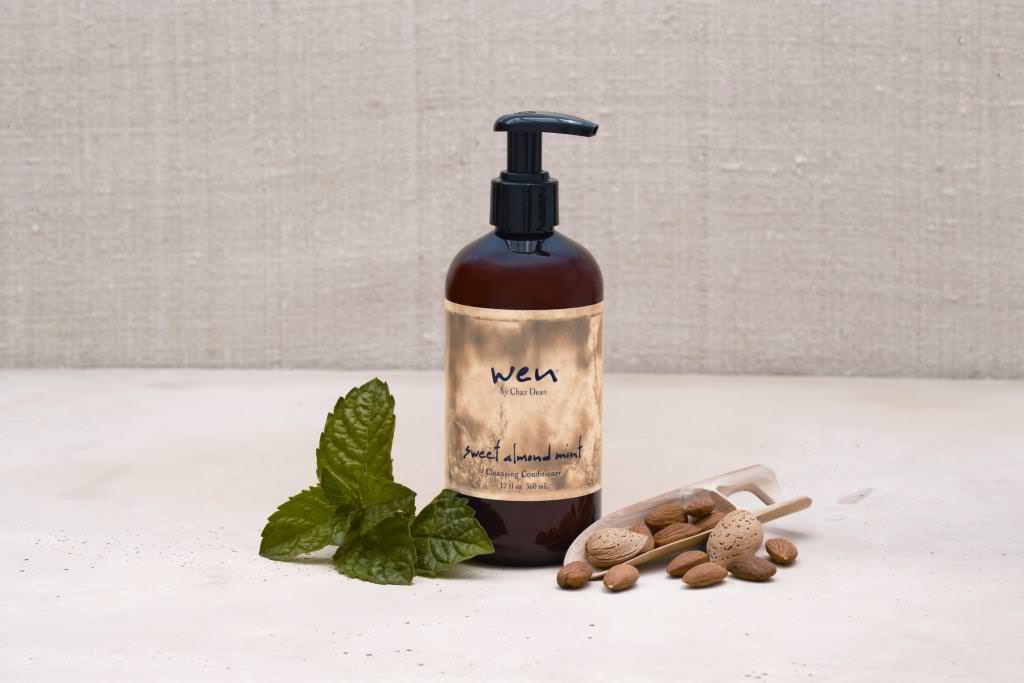 Remember back in March when we told you guys about women complaining that WEN products were causing their hair to fall out? Well looks as if women are asking for some real action against the hair company.

According to the Daily Beast over 200 women have signed up for a class action lawsuit against the hair care line alleging that WEN did not warn consumers that the products could cause temporary and permanent hair loss.

Here are the details:

“Billed as a sulfate-free alternative to shampoo, WEN promises to “take the place of your shampoo, conditioner, deep conditioner*, detangler, and leave-in conditioner*.”

But the cult favorite products have also attracted controversy. Over the years, horror stories from customers have circulated online—on WEN product forums and sites including Pissed Consumer and Amazon—about WEN’s 5-in-1 Cleansing Conditioners causing hair to come out in handfuls, as well as clogged drains and bald spots.

Now, more than 200 women in 40 states have joined a class action lawsuit against WEN by Chaz Dean and infomercial giant Guthy-Renker in California Federal Court. They claim that the WEN products can cause severe and possibly permanent damage to hair, including significant hair loss to the point of visible bald spots, hair breakage, scalp irritation, and rash.”

One of the issues that the company faces is the fact that it included hydroxycitronella to some of its products which is an ingredient that has been labeled as toxic to the immune system and banned in the European Union.

They have not confirmed that this specific ingredient causes hair loss but the fact that they include a banned ingredient is enough to raise eyebrows.

It is very difficult to pin point the cause hair loss for every woman involved because as you know hair loss can be accelerated by many different things, both scientific and physical.

Regardless of that, the law firm representing the plaintiffs in the case have estimated that there are thousands of women who could be named in the lawsuit and that could mean any of us who have supported the brand.

Even though the WEN cleansing system has been popular in the natural hair community we do not think it is very hard for many of us to find an alternative. The key to this product game is being very aware of the ingredients that are being used to markets products for our hair.

Be very aware that sometimes we do not have the best products marketed to black women specifically and, as a matter of fact, it has been believed generally by stylists that WEN was the best product for our hair

quote from a hair stylist:

“WEN seems to be good for certain hair types, especially those that are coarse or frizzy,” says Kelsey Smart, a stylist at Fox & Jane salon in New York. “But for women with fine hair, it becomes more important for the scalp to stay really clean—otherwise, product can build up and lead to breakage.”

We have to say that buildup is clearly the least of our worries when it came to the cleansing system and the lawsuit certifies we have to be educated on what is on the market.

Do any of you use WEN?