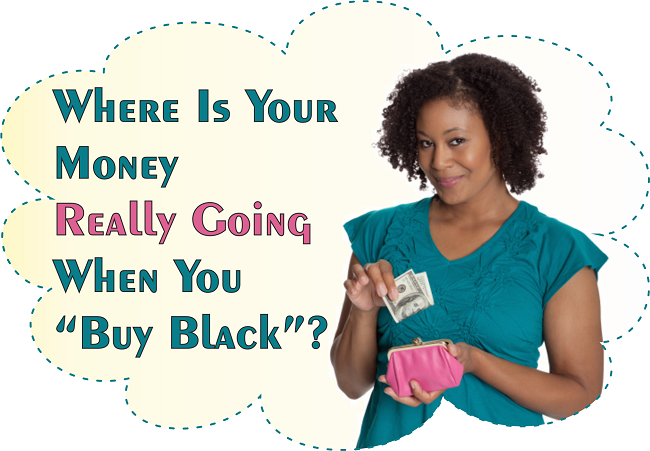 Unless you are boycotting social media, you already know about the Carol’s Daughter Company affiliates having filed for Chapter 11 Bankruptcy.  It has rippled shock waves throughout the natural hair community as Carol’s Daughter has been a solid fixture in natural hair and beauty products for years. Despite the connection this post is not about the bankruptcy at all but what many of us found out as a result of it.

What really surprised me is that Lisa Price, the founder of Carols Daughter, is not the CEO of the company she founded and isn’t even the owner. She is the founder and president, but the parent company, Carol’s Daughter Holdings, LLC is actually owned by Pegasus Capital Advisors, L.P.  I was pretty stunned at the news since I didn’t have a clue about this and when I mentioned it to a blogging friend of mine she schooled me on this being day old news.

Like I said before my issue is not the bankruptcy, my issue was with Lisa no longer owning the company. What? I mean, I don’t know about you but…things that like that matter to me. Allow me to tell you why.

In a world where minority-owned business specifically black, are not as pronounced as white-owned businesses I revel in the fact that we have some and I try to patronize them. I have long felt that the black hair industry was an embarrassing eyesore on the black community because we didn’t corner the market on it.

Yes, we have owned and operated the salons that many of us remember frequenting weekly or bi-weekly for decades. Yet we don’t own the products we used on our head and that includes the hair extensions(affiliate link), so when the natural hair movement began to rise and then become monumental I was elated with the rise in black-owned natural hair products.

To me, this was long overdue and I was extremely happy to be supporting these black business owners and creators of such great products like Kinky(affiliate link) Curly, Shea Moisture(affiliate link) and Carol’s Daughter. I made a conscious effort to buy these products, I felt my hard earned dollars was supporting those black-owned companies and I felt good about it.

Carol’s Daughter is far from alone on companies that started out black-owned that are no longer. Essence Magazine, BET and even Def Jam Records. Yep, these all started out black-owned and as these staples within the black community begin to rummage around in your head you will begin seeing why things no longer LOOK the same on these brands.  Yea…you feeling me right now aren’t you?