Hide Search
* Disclosure: Some of the links below are affiliate links. This means that at no additional cost to you, I will earn a commission if you go through and make a purchase.
Share102
Pin737
Tweet
839 Shares 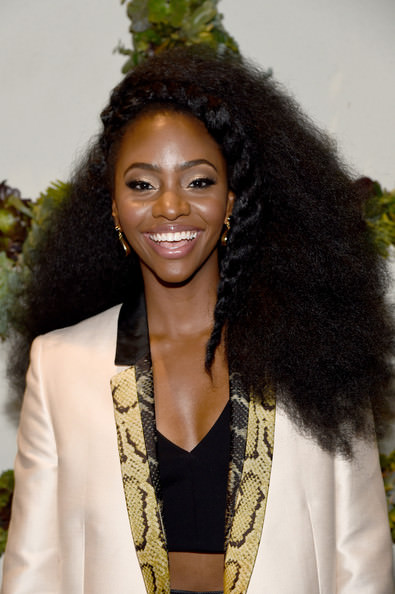 I think I have mentioned before that if you are not following Teyonah Parris on Instagram then you are missing out on one lovely lady. The Elle’s Women in Hollywood Celebration has been in the news for a number of reasons because there were women who showed up to the event that we haven’t seen in years.

Despite those highlights we were more interested in Teyonah Parris, what she wore, and especially how she did her hair. She chose to wear natural hair extensions* and did a single twist in the front with the back portion loose.

One might say this style looked way too simple for the red carpet but for what she was wearing and the type of event, it was nothing short of perfection.

Where in the world did she get those extensions*? A sistah could use a hookup stat! Her stylist gave her a full look with subtle layers which made the entire ensemble fun. Teyonah Parris is currently working as Coco Conners in Dear White People and the show so far has mixed ratings.

According to one review:

Dear White People’ is a scattershot satire on race in America that is as confused about its subject matter as its characters are. The movie raises some questions but isn’t pointed enough to answer them or confident enough to take a strong stance on them.

On the other hand, one review said:

Winner of the 2014 Sundance Film Festival’s Special Jury Award for Breakthrough Talent, Dear White People is a sly, provocative satire of race relations in the age of Obama

Either way, Teyonah is having the time of her life and she looks amazing while doing it. Comment below and let us know what you think of Teyonah’s look, and especially what you think about her hairstyle. Are you all loving it like I am, or do you prefer her to stick with the updo thing? 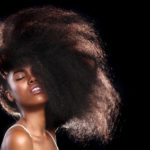 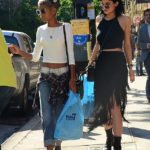 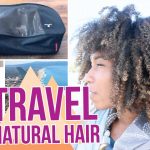 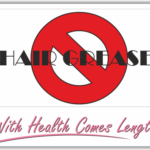 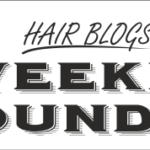 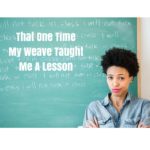 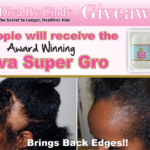 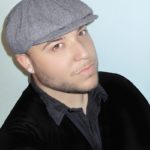 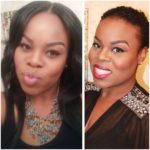 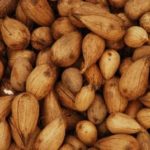 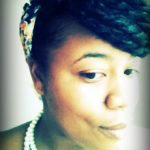 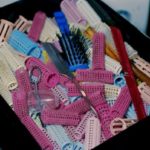