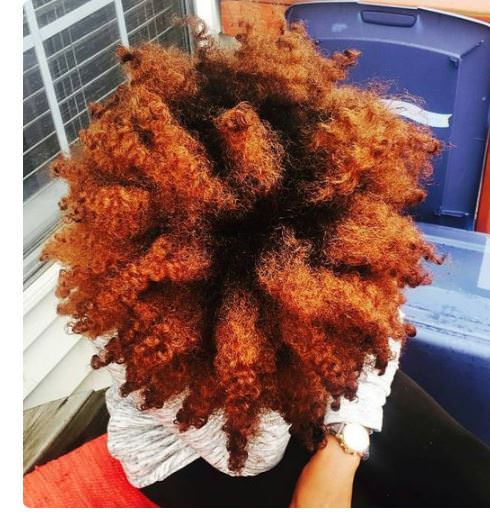 To dye or not to dye. Rarely can you have a hair conversation and not end up on the topic of color. Dying hair is a great way to keep things from getting boring. It’s also something that becomes mandatory for many ladies.

The first thing I think of when I think hair color, is going blonde or covering gray. My meter has no medium, but color definitely isn’t as restricted as those two choices make it seem. Women have taken the entire color spectrum and applied it to their heads in varying shades, tones, and combinations.

Synthetic hair dye has been around since the early 1900’s when it was first made available to the masses. Since that time, it has become a billion dollar business.

Because of the diversity it allows, the options for creating new looks is endless. The color range is vast, however, the main choices available for the type of dyes used, seem to be narrowed down to one of two main categories. Permanent and Non-Permanent dyes. Within the non-permanent realm, there are rinses, semi-permanent colors and other alternative dying methods. But for this article, we are going to keep the focus on the two main groupings.

What Does Hair Dye Actually Do?

In the most basic sense, hair dyes chemically alter the color of your hair strands. This alteration can be done by removing color from the hair, which is known as lifting, or by adding color to the strands, known as depositing color.

The chemicals most commonly used to accomplish this goal are ammonia and hydrogen peroxide. The varying degrees of intensity in these two chemicals determine how long color lasts, once it’s deposited and also how much the deep the subsequent color is deposited into the layers of the hair.

Ammonia and hydrogen peroxide cause the cuticles of the hair to swell. This is necessary for the color to permeate the hair and outlast washing. Shampoos are designed to remove debris and other particles from the hair. If hair color were designed to simply sit on the outermost layer of hair, it would be washed away immediately during the shampooing process.


Kaye Wright is a short hair lover and pixie perfecter. With 3 instructional eBooks, a short hair blog and a growing YouTube channel, she covers all things short relaxed hair. From the latest styles, to products, to money saving tips, she has got you covered.