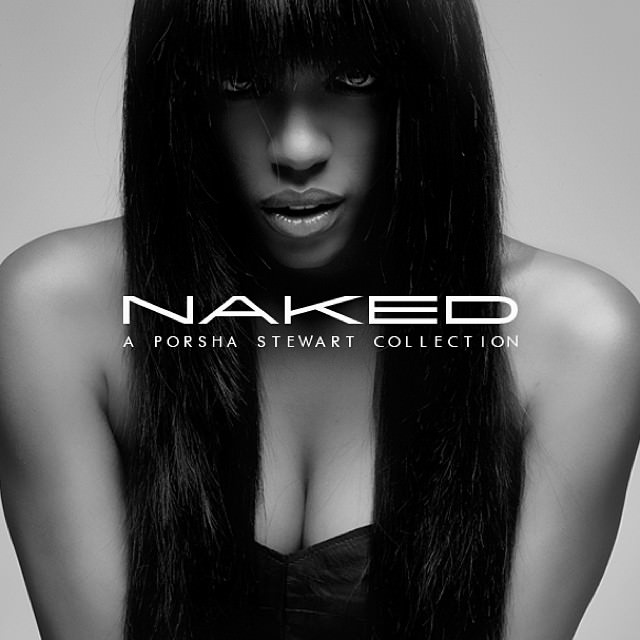 Earlier this year Porsha Stewart joined a slew of  other reality tv stars turned beauty product entrepreneurs, it’s like a rite of passage these days isn’t it. The Real Housewives Of Atlanta star released a hair extensions(affiliate link) line Go Naked Hair with the quote:

“I’ve found that the most beautiful women in the world are the ones that wear nothing but confidence. Women that go NAKED.” -Porsha Stewart

Now she has released a beauty line aptly named Beauty By Porsha to compliment her initial offerings. The line includes a nail strengthener, bye brittle as well as some frizz and static fighting towelettes dubbed bye frizzy.

Certainly they are not the most obvious products to release first, I would have assumed that a shampoo and conditioner would have been the natural progression following the hair line but perhaps they will come later.

I’m not exactly overwhelmed by the line yet but as with most of these things, celebrity products are all about branding and a long term vision so I don’t doubt that she will add to her collection as time goes on. Perhaps when it has filled out a bit I may be tempted out of curiosity to pick something up.

Will you be buying stuff from her extensions(affiliate link) or beauty product lines?