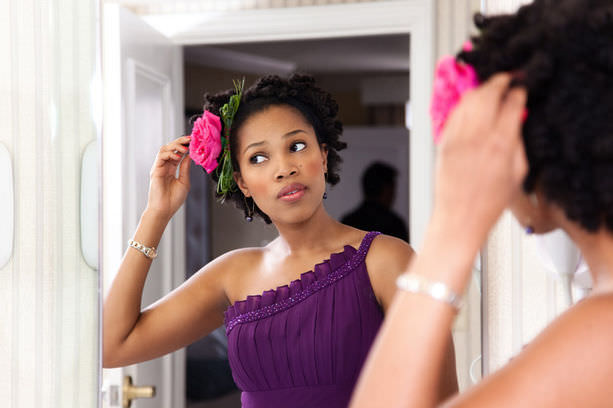 Just a few days ago, I went to lunch with my best friend so we could do our weekly catching up and gossiping. As usual, we ended up on the ever-present topic of annoying co-workers.

My friend works with a young woman, who we’ll call Sheila, that is getting married this summer, so she’s been driving the office crazy with nonstop wedding talk. On top of that, Sheila is a bit of a bridezilla and has been constantly talking about what she’ll do if her wedding isn’t perfect–this includes how the bridesmaids look.

My bestie let out a long, exaggerated “giiiiiiiiiirl” and I knew whatever she was about to say was going to be nothing less than foolish.

“Sheila said her bridesmaids cannot wear natural hair to her wedding! Can you believe that?” I could.

“Apparently it’s ‘not presentable’ and ‘too nappy’, whatever that means” Are you serious?

Here I was, willing to give Sheila the benefit of the doubt because I know how stressful wedding planning can be, and then she calls natural hair “not presentable” and “nappy” and proves to me that she just might be crazy.

My best friend continues stating her feelings about the whole situation, but then she says something interesting; she says she wouldn’t care if she got kicked out of the wedding party because Sheila could do whatever she wants–after all, it is her wedding.

At first, I assumed my friend didn’t feel particularly offended by it because she is relaxed and wears sew ins most of the time, so she wouldn’t be one of the women excluded (hypothetically) from the wedding party. However, she’s right! Sheila can enforce whatever rules she wants at her wedding.

For the first time during the conversation, I felt myself being conflicted on my point of view. I am proud of my crown of natural kinks and curls, and I wouldn’t change how I look just to make someone comfortable. I also won’t tolerate anybody talking down on my appearance.

However, I don’t know this woman and I’m not even going to be in the wedding either way. Plus, I’m just not willing to impose my views and beliefs on anyone who doesn’t want to embrace them. That’s just not my thing.

What do you think ladies, was Sheila wrong to ban naturals from her wedding party? How would you feel if you were in this situation? Comment below! 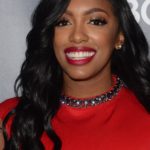