Hide Search
* Disclosure: Some of the links below are affiliate links. This means that at no additional cost to you, I will earn a commission if you go through and make a purchase.
Share665
Pin14
Tweet
679 Shares 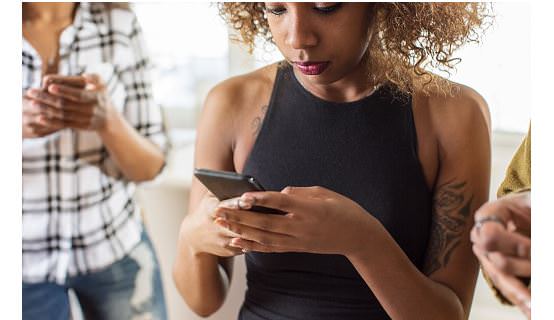 Let’s face it, breakups are hard, but this particular breakup was probably one of the hardest ones ever, and here’s why..

When I met my now, ex-boyfriend, it was actually on a bad hair day. A hair day so bad, that I shouldn’t have even gone out of the house.

However, it was an emergency, so I had no choice. I threw on a hat and kept it moving. As I was walking back to my car, about to head back home I was smiling to myself, because I felt like I had managed to go in and out of the store without spotting anyone! Win! But I must have thought too soon, and definitely wasn’t paying attention because I almost got hit by a car.

It startled me and happened so fast that I dropped all of my bags. The driver of the car was my now ex-boyfriend. He got out to help me with my bags, and the rest was history. To apologize, he offered to take me on a date, and I really couldn’t resist because he was beautiful!

The first couple of dates were amazing, and when he asked me to be his girlfriend a month or so later, I couldn’t help but say yes. Things were off to a great start, and I really thought that I had found the one, until slowly but surely things went from bad to worse. My boyfriend loved giving me compliments, but eventually his compliments turned into suggestions, which later turned into commands…. about my hair.

I had long hair that was natural, and my boyfriend would tell me how to wear my hair, so much so that I became extremely insecure about every style because I was afraid of his criticism. It was like he instilled hair anxiety into me.

One day, while we were out with my closest friends my best friend overheard a comment he made about my hair, and how I didn’t say anything. She was livid.

She didn’t like the tone, and she also didn’t like that I just let it slide. And if that wasn’t enough, she confronted him, and he basically fussed her out. I guess that was the final straw for me, because later that night I spoke up.

I told him that I didn’t like the way he treated me and how he always had something to say about my hair. He then told me that he didn’t care, and I should be lucky he even asked for my number in the first place because the day he met me I looked a hot mess!

I couldn’t believe him! I dumped him that night and blocked his number. Even though he was gone, the hair anxiety still lingered. The following week I said enough was enough and I always thought I would look grown and sophisticated with a short tapered cut, so I figured then was as good a time as any for a new hair look.

You ever hear the famous quote, ‘a girl who cuts her hair is about to change her whole life’? Well, that’s exactly what I did. I got the new cut, and never took anymore hair criticism from a guy again! I mean compliments are nice, but how I wear my hair or don’t wear it is none of any man’s concern. Now, 3 years later.. I am in a new relationship, I let my tapered cut grow out, and am totally free of hair anxiety! 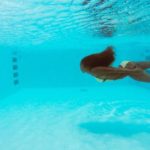 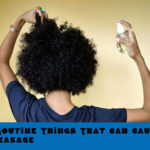 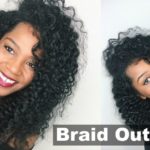 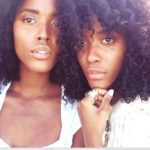 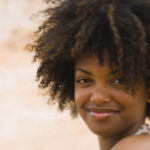 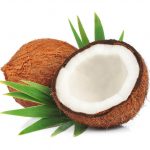 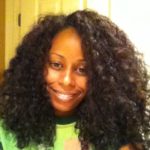 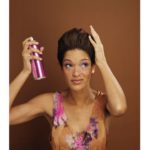 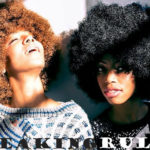 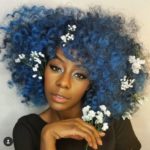 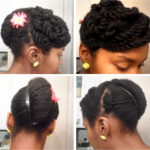 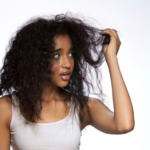 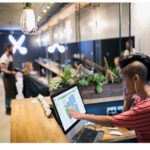 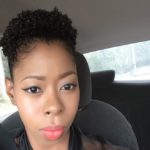