Hide Search
* Disclosure: Some of the links below are affiliate links. This means that at no additional cost to you, I will earn a commission if you go through and make a purchase.
Share17
Pin7
Tweet
24 Shares 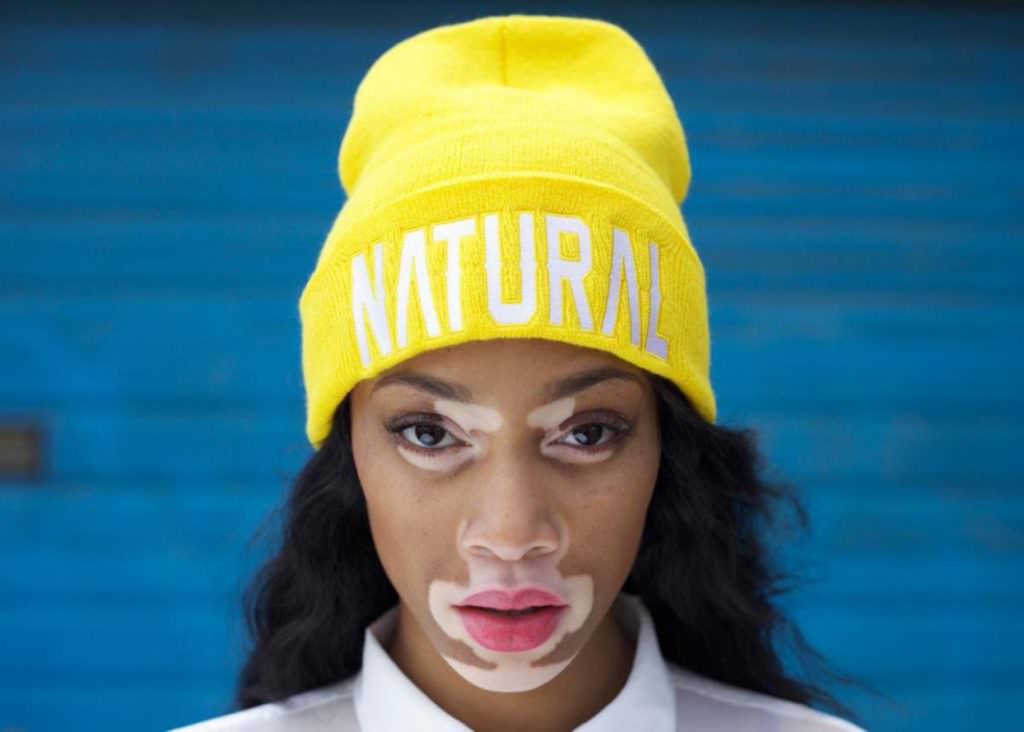 It has been one crazy weekend, a mixture of sadness with the passing of Prince and a little bit of female empowerment with Beyonce dropping such a powerful visual album.

My emotions are all over the place, for one I have to admit I am the ultimate Prince fan and it is surreal to see him go and so early at that. There were posts about him everywhere, specifically on the natural hair blogs because even though our focus is hair we cannot help but be impacted by the magnitude of his death and the legacy of who he was as a person.

We talked about how unique he was as a musician with his own style and his own flare that he never once shied away from. For many of us, there was a lesson there, he reminded us of what it means to really celebrate who you are and what makes you different from everyone else. 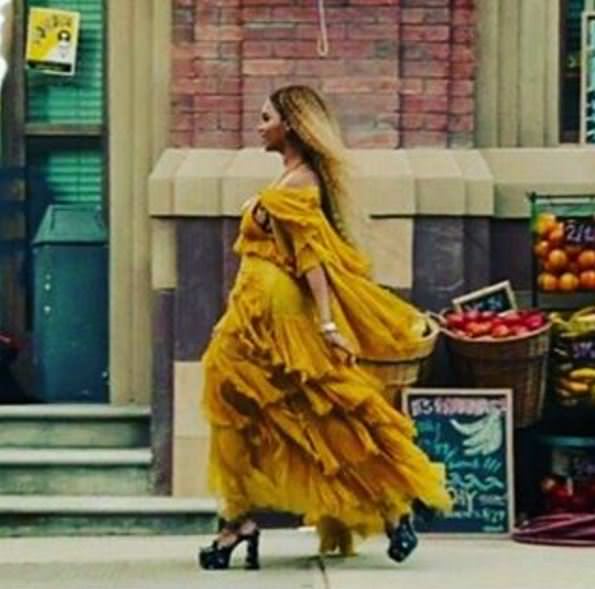 Then there was Beyonce, or queen B as we all love to call her, giving us such an emotional piece of work it taking us from the lows of relationships to the highs of making it through. It made me think about myself as a black woman bearing the burdens of a generation while dealing with my own demons.

There is a lesson here because as writers whether it is about hair or anything else give to the world, we have the ability to influence and impact people and personally I do not take that task lightly.

The natural hair community plays that role in a very distinct way, it is hard for us to separate the power of our strands from the power of our womanhood and so as influencers we tend to approach it from a wholesome standpoint including messages about standing in your truth, self-acceptance, and self-love.

This means, when we talk about the emotion of our hair it gets deeper than just scalp level because sometimes it isn’t ‘just hair’. It is about being accepted as we come without changing who we are to please a certain sector of people, whether that sector is the opposite sex, the same sex, a different race, or our own friends and family.

Monique shared a picture of herself on Saturday rocking what I like to call a “freedom fro”. That’s that fro that is unmanipulated that speaks to the fact that ‘this is what my hair does’ and I won’t apologize for it: 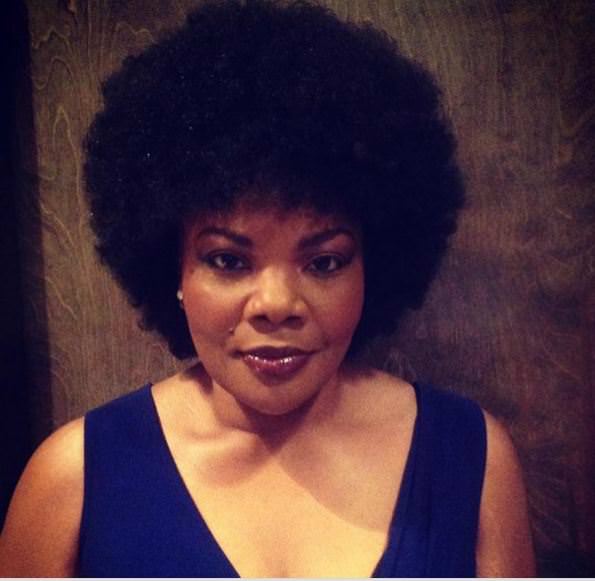 How amazing does she look? She looks younger and confident, do not get me wrong Monique was always a confident woman, but I can tell she felt empowered by that photo just by her stance, her eyes and how raw it was.

Then there was this photo of a black Cameroonian girl an orphan that had been born deaf named Lumiere: 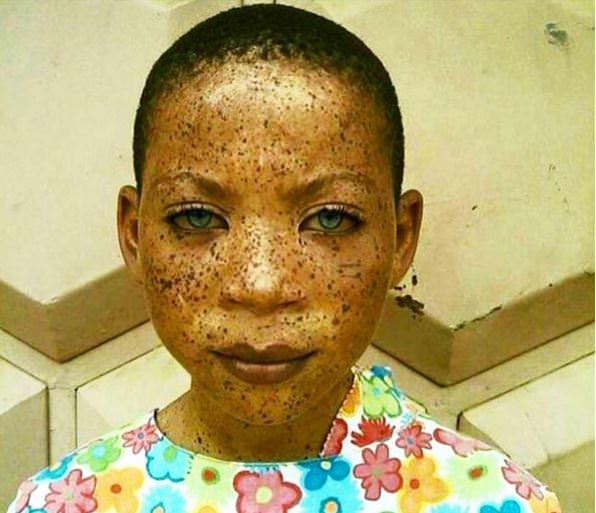 Her picture was on all the natural hair blogs and all over Instagram because of how unique and beautiful she looks, she sums up everything that we are trying to teach when we are not talking about just the science of hair. What I am trying to say is that talking about hair has morphed into so much more than porosity and coconut oil*. I know I have such a deeper connection with my “black womanhood” now than I have ever had in my whole life just working in this industry.

The natural hair community has also been created to encourage women to stand in their truth because your entire being makes you unique, irreplaceable, and one of a kind.

I want you to do an exercise at some point this week, rock a freedom fro if you have not done so before, wear your hair unmanipulated but moisturized and let us know how it feels. Does your fro make you feel powerful? Come back and comment below and let us know what emotion your fro evoked in you. 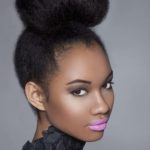