Hide Search
* Disclosure: Some of the links below are affiliate links. This means that at no additional cost to you, I will earn a commission if you go through and make a purchase.
Share91
Pin18
Tweet
109 Shares 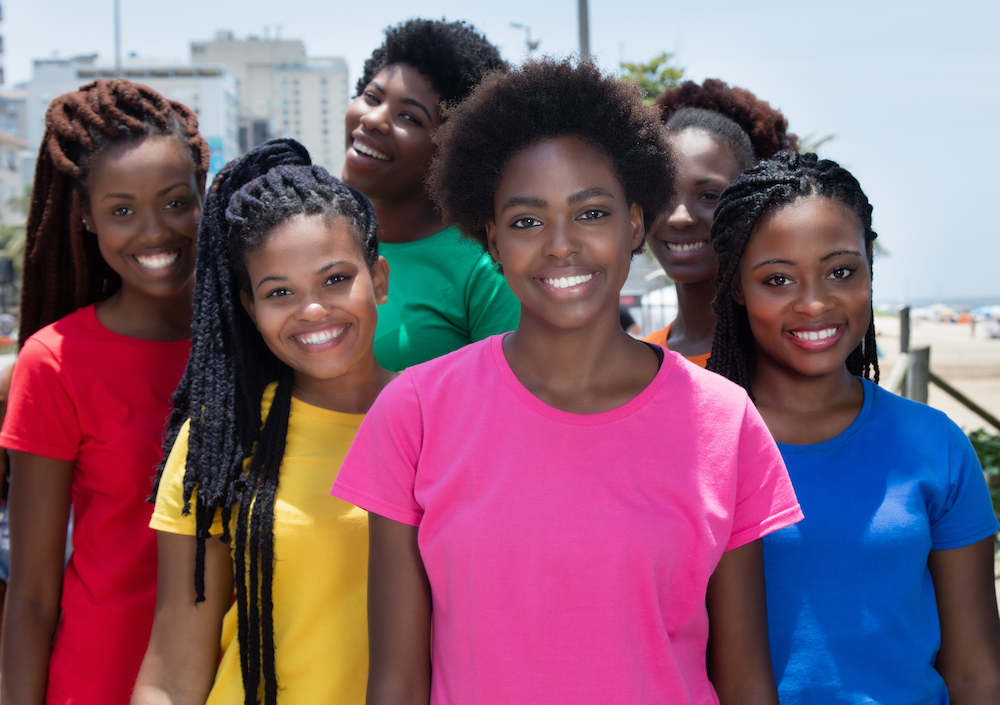 We (black girls) never seem to win. It’s not like this wasn’t apparent to me before but on that particular Friday when I had left my earphones at home- a particularly interesting conversation between a group of black girls and guys caught my attention.

They were arguing about hair. According to some of them, weaves and wigs* were simply for insecure girls too ashamed to wear their real hair. Others argued that weaves were a blessing for those of us with “the more tightly curled hair”.

Opinions on black hair within the black community are divided. From the strange looks you get from a ‘concerned’ relative when you decide to rock your fro to the debate of natural versus relaxed.

There is always a point of discussion. There is always something to be said. Like a tweet I read, which mocked natural girls on the premise that being natural was for broke people. Or- if we flip it around- the black women who argue that fellow women who wear weaves are basically “trying to be white”.

There seems to be a kind of pompousness that has trailed behind the wonderful going natural movement. This pompousness has caused some members of the movement to look down upon any other black woman who is not natural. It’s almost as if being natural comes with a sense of enlightenment which means that any woman with a wig*, weave or the like is instantly seen as a problem.

This is where I have a problem. It is one thing to acknowledge that some black girls may feel insecure because of their hair and it is another to link this insecurity with simply experimenting with our aesthetic.

To assume that all girls who wear weaves are insecure is too broad a generalization because, let’s be honest, when it’s cold outside, some of us would like to keep those ends wrapped up and look good whilst doing so.

To clarify, we should not ignore the fact that some black girls feel insecure about their real hair, NEITHER SHOULD WE ASSUME THIS IS THE CASE FOR EVERY SINGLE ONE OF US.


Hey, I'm Ony. A student who loves writing about stuff, like hair. Finding my way ✌