Hide Search
* Disclosure: Some of the links below are affiliate links. This means that at no additional cost to you, I will earn a commission if you go through and make a purchase.
Share102
Pin213
Tweet1
316 Shares 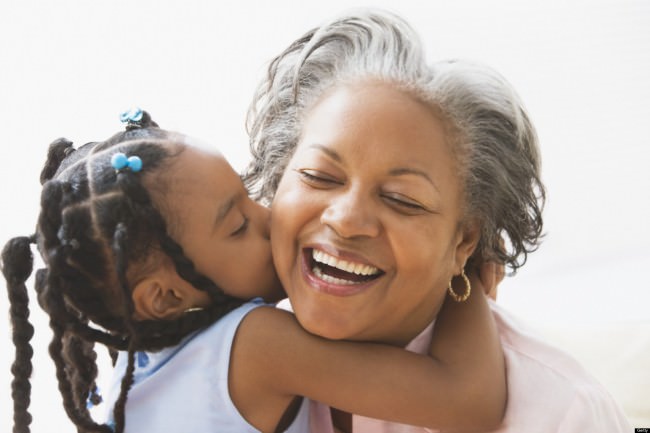 Old wives tales have been around for centuries. They are superstitions or traditional beliefs that are regarded as truths but many have been proven to be wrong. They were a part of our oral tradition passed down from our grandmothers to our moms and to us, so as such many have survived.

The old wives tales surrounding hair a particularly hard to get rid of because they are transferred from generation to generation so much so that everyone has heard them all, and well… we believe them.

Another fact is that some of these tales are strictly for black folks for black women. Oh yes, you and I both know it because they may deal directly with our kinky* and coily hair. Now, not all the ones listed deal with strictly us but they ones that do need to go away, and fast. There is at least one in there I will never get my mother to let go of and I mean never!

For example squeaky clean hair means NO oil but that is for straight-haired women and not for coily, curly or kinky* haired women. Shampooing your hair until it squeaks strips the hair shafts of necessary oils* and many naturals have done away with shampoo altogether or at the very least use shampoo without the harsh sulfates.

This is an old wives tale that has been widely believed forever or at least it seems so and yes, this is the one my mother will never let go of. I am here to tell you that this is false but if your mother or even if you believed this one to be true you are in good company. A survey done found that 40% of mothers said they believed sending their kids out in the cold weather with a wet head would get them sick.

This Old Wives Tale is heavily associated with other Old Wives Tales around the common cold. Ones like, feed a cold, starve a fever (false) or skip dairy when sick (no medical proof and research shows this may be a placebo effect). It makes sense or at least it MADE sense at one time but once we find out otherwise these falsehoods need to die.

In a nutshell, going outside in the dead of winter or anytime for that matter with a wet head will give you a chill but not a cold. Colds are caused by viruses unless you are so cold that you get hypothermia, which could also make you susceptible to an infection, wet hair will not increase your vulnerability to a cold.

I live in Colorado and although we have pleasant weather most of the time, winters can be brutal. I am the wash and go queen year round so yes, I have gone out with a wet head almost everyday of the year. I also do not wear a hat unless it is under 20 degrees and I have yet to get a cold because of it.