Hide Search
* Disclosure: Some of the links below are affiliate links. This means that at no additional cost to you, I will earn a commission if you go through and make a purchase.
Share48
Pin11
Tweet
59 Shares 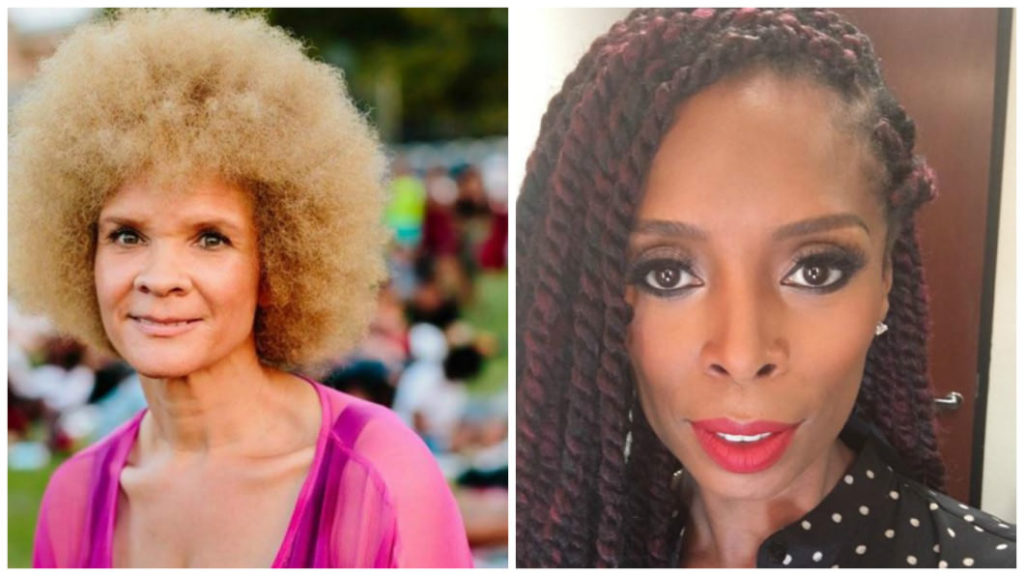 Before I heard about this project I have to admit, I did not always connect the dots about how much of an impact our hair had on our lives until I became natural. When you are faced with that moment when you are no longer perming your hair and you have no idea what your natural hair is about, you realize the weight of the story behind your hair and behind black hair in general. There is real emotion and politics in our strands that have sparked years of conversation and debate.

Our hair has energy and swag, and once you become aware of it then you can tell the story because you are now connected enough to remember all that it ever meant to you from the time you were a child till now.

Micheaela Angela Davis developed a project coined the “Vagina Monologues for Black hair” and she wanted to get to the bottom of “the hair story” with a web series called, “The Hair Tales”.

The women involved are Mara Brock Akil, Kim Coles, Tasha Smith, Regina King, Black Lives Matter cofounder Patrisse Cullors, and more who will tell their own individual black hair story, everything from the things they love, to what they hated.

“I’ve been obsessed with hair my whole life, partly because people were obsessed with my hair my whole life — the ‘otherness’ of it,” Davis told Refinery 29 of the motivation for the series. “It was kinky*, yet it was blond; it caused both admiration and confusion. Doing The Hair Tales was mostly about love. I love Black hair, and I love our stories.”

Watch Tasha Smith as she talks about how she made black hair a business from a very young age. She made the point that our hair is strong and not in a negative way.

“One thing about Black girl hair that I don’t think we always appreciate is that it’s strong; it’s strong! I used to think coarse hair was a negative thing… but no, I’ve grown to really love my hair and the strength within what I used to think was nappy hair when really it’s just strong hair that can endure anything.”

The hair tales web series will be done in honor of Women’s History Month and will run throughout the month of March.

“Recently, there’s been so much drama about Black hair and appropriation in pop culture, and there’s no better way to bring understanding and information than by telling stories,” she said. “There are so many non-Black women and people that don’t know the full culture of our hair, so it’s exciting to share these stories that are rarely told.”

We think this will be a pretty dope series. 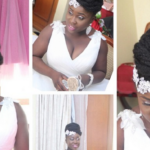