Hide Search
* Disclosure: Some of the links below are affiliate links. This means that at no additional cost to you, I will earn a commission if you go through and make a purchase.
Share38
Pin107
Tweet
145 Shares 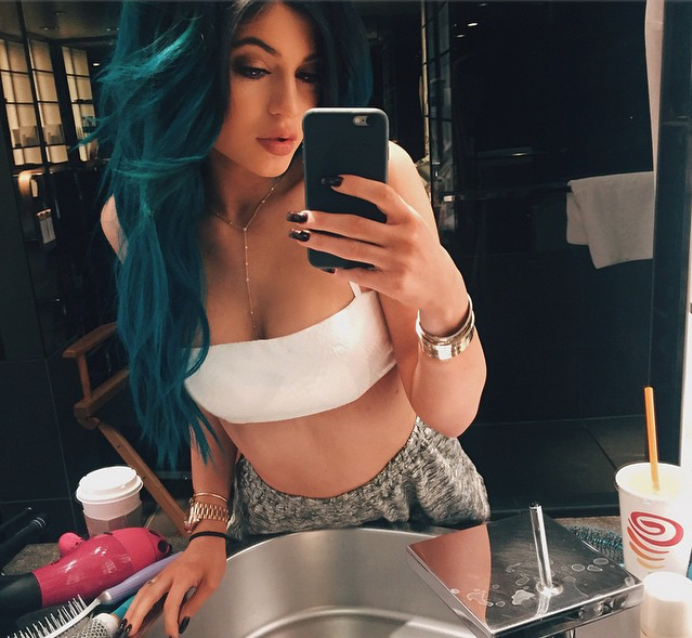 Raise your hand if you plan to support Kylie Jenner and her new hair extension line? You do not want to tell anyone do you? Why? Is it because you find the whole Kardashian, Jenner existence to be some sort of joke?

The truth is as much of a show their lives might be to some of us most of the Kardashian Jenner clan are avid business people.

Kylie has been following in her families foot steps and started a hair extension line. If you follow the feisty teenager on Snapchat or Instagam you may have noticed some of her racy attempts at promotion sporting blue hair and tons of cleavage.

When she isn’t showing off her assets she is promoting the hair care line whenever she can. According to US Weekly: 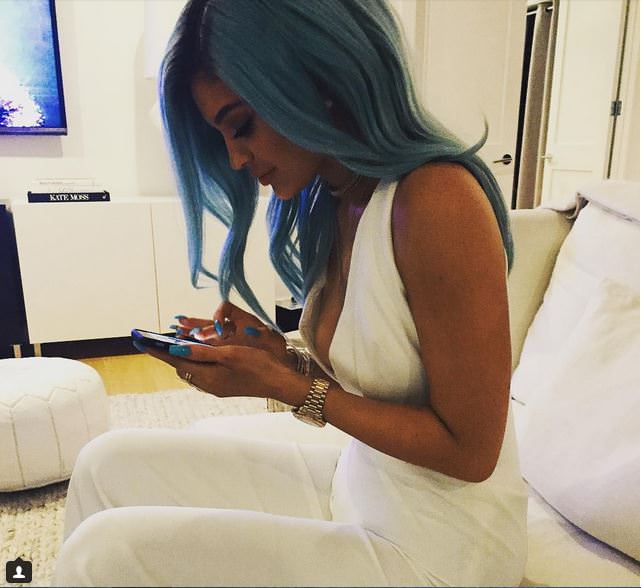 If I could get serious for one minute I will admit that am sure her hair extension line will sell and as much as we probably want to say otherwise we know that their PR methods work.
The more shenanigans Kylie does the more her products will sell but at the same time I think she is sensible enough to know she needs to have a quality product as well.
Additionally if her mom is at all involved we are almost positive the product is right up there with it’s competitors. So for the girls who want to sport Kylie Jenner hair, now they have the chance.
At least this way you can spend the money to get the hair rather than come up with some kind of odd challenge on twitter like the #kyliejennerlipchallenge that can lead to a world of pain. Yes I know I am reaching, but sometimes I think Twitter is capable of anything!
Share38
Pin107
Tweet
145 Shares 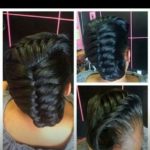 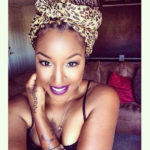