Hide Search
* Disclosure: Some of the links below are affiliate links. This means that at no additional cost to you, I will earn a commission if you go through and make a purchase.
Share157
Pin38
Tweet4
199 Shares 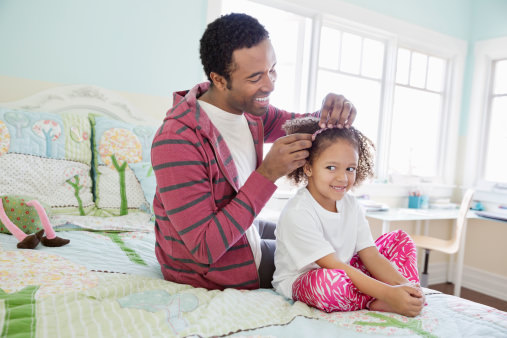 It’s not easy being a single parent. You are working double duty most of the time and even if you share your child with the other parent, and are not living under the same roof it’s still hard. You are far from alone though, it seems the numbers are very telling in regards to the institution of marriage or maybe just our stress levels but whatever the cause there is a real problem.

According to the office of National Statistics (ONS) in January 2012, “The number of lone parents with children has risen “steadily but significantly” from 1.7m to 1.96m, rounded up to 2m” , in the UK – Telegraph.co.uk.

In the US last year, ” one-third of American children – a total of 15 million – are being raised without a father. Nearly five million more children live without a mother.” Lifesitenews.com

I”m not here to judge or to say we are being bad parents or even bad people. It’s a fact that our institution of marriage is crumbling and even though there are more family together than apart the realities of divorce or being a single parent are real and we need to adapt to our new way of functioning and that includes no longer thinking that only mothers are single parents.

Fathers can oftentimes get a bad rap, they are labeled as not being there even when they are there. This societal joke is not funny nor accurate because every human being has a mother and a father and as the numbers clearly are alarming for single parents, there are fathers who are present and accounted for.

They are loving and nurturing and more than just a 9 to 5 working man who comes home an watches TV and drink beer until bed. They are engaging and caring for their children. This care goes even further when the parents are not together and the father is the single parent, even if it’s just every other weekend. The care is there along with the love and that time spent with his kids is more than just daddy taking you to McDonald’s. It’s about the day to day interactions with his kids.

How can a father teach his daughter to care for her natural hair? It is simple really,care for it himself. I clearly remember my husband putting my daughter’s hair in one big ponytail that was ultra-huge and ultra-wild but so very, very cute! I was at work and he had to get her ready for her day.

He combed and brushed her hair and with her “daddy ponytail” she was prouder than a peacock. Her daddy did her hair. I confess, it was a hot mess…all crooked and jacked up but it was the love that he had for her and the pride she felt that he did her hair and made her presentable for her day.