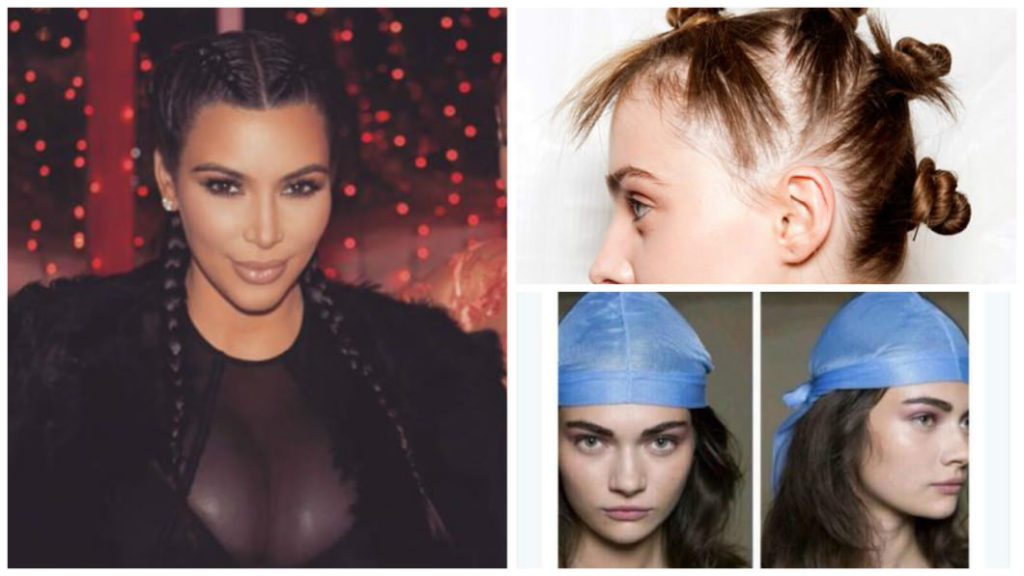 In case you want to know what those things mean, let me translate for you. Boxer braids is a new term that MTV came up with to describe Kim Kardashian’s Cornrows.

Twisted Mini Buns is the other name for Bantu Knots coined by Mane Addicts to describe the “Bantu knots” Marc Jacobs had his models wear down the runway. Urban tie caps are another name for Du-Rags and apparently Chanel makes them. Annoyed yet?

There is one more that was sort of bad, though not quite as alarming, but there was a recent tutorial done by a young lady on YouTube calling two strand twists rope twists, but who is splitting hairs here?

I am not going to lie, all of these incidents have become seriously laughable on my good days, on other days I really wonder what the big deal is? Why can’t these organizations and blogs call a style what it is?

Corn rows and Bantu knots for instance have such a rich history attached to them, what is wrong with just keeping their names as is? Why change the name to erase the history?

I took a stab at the reason and I could be wrong, but maybe it is because MTV and Mane Addicts have a broader audience that is predominately white.

They also do not think that their audience is cultured enough to understand the words “corn row” or “Bantu knot” because probably corn, row, Bantu and knot come off slightly offensive?

All of this sounds absolutely crazy to me, because if we stop thinking in racist terms maybe it would be easier to just call a style what it is based on what it was called when it was originally created.

If I were a white girl who loved Kim Kardashian’s corn rows and MTV had the tutorial, I do not think I would be so caught up in the name as I would on the ‘how to” part of it all.

I understand that Kim K is a fashion and trend perpetuator so obviously Corn rows would suddenly be ‘popular’ again once she stepped on the scene. By the way, Kim Kardashian has been wearing corn rows for years! 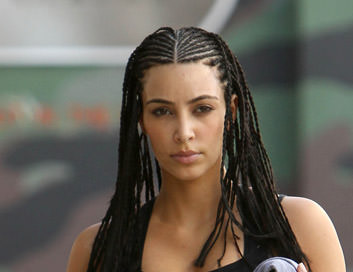 It would also be different for the girl who never sat between her mother legs and had them done on a regular basis so either way, you will get your clicks!

There is nothing wrong with calling a style what it is, white people aren’t prudes, they won’t remove their email addresses from your newsletter based on your little “black’ oriented article even though you have a white girl as the lead photo. Jeez give your audience some credit!

Oh and Chanel du-rags? Please do not get me started on those!